The only time to get a good iPhone picture of this boy is when he’s sleeping. Otherwise he’s a fast-moving target!

I know I’ve had toddlers before, but none have been as exhausting as this one. I’m so thankful that I often have extra hands to chase him! He might not be more active than other of my toddlers, though it usually feels that way.  At other stages in parenthood, I locked myself in the playroom or a child’s bedroom for most of the day, and that’s just not feasible anymore. There are too many other things going on. 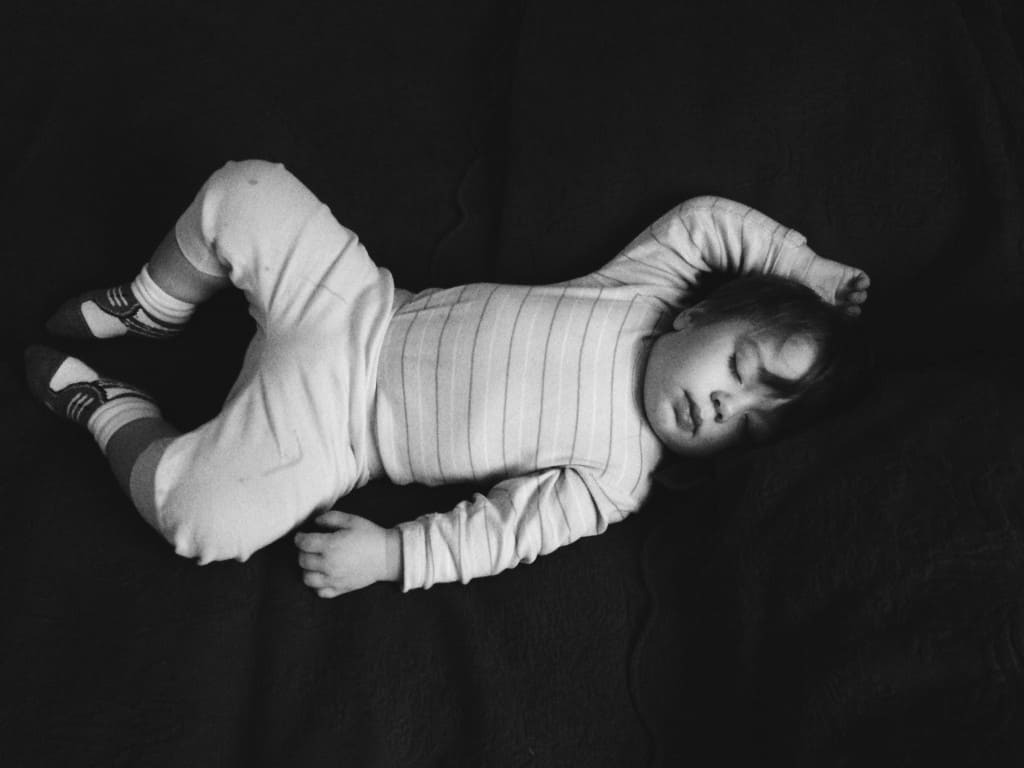 One evening this week, Jon earned himself two baths for the day. The first, due to teething crankiness, was for my sanity. The tub (with or without water) is such a great place to contain him, keep him happy and have a second to drink a cup of coffee– or if it’s late enough a glass of wine! This day, he earned a second bath when he slipped past me as I washed Emily’s hair during her bath and began splashing in the potty- so into the tub with sister he went.

He’s gotten so fast on top of being busy!