What a headache- I mean adventure- our pig causes… 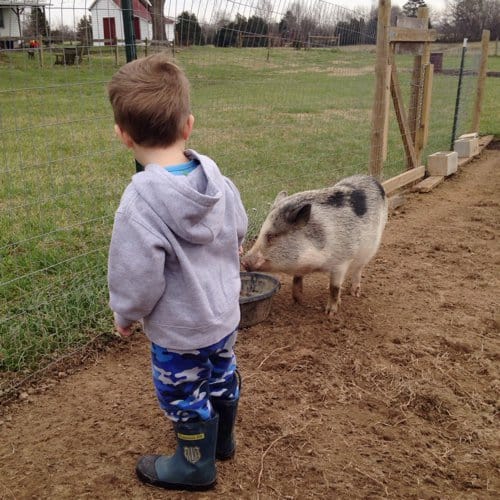 After over 2 months of happily living in her pen (and playing in the yard with us occasionally) Clover decided the grass is greener outside her pen. The first several times, after reinforcing her escape route she remained happily in her pen for weeks. But last month, she began escaping daily. We’d look outside to see her happily crunching pecans in the backyard. 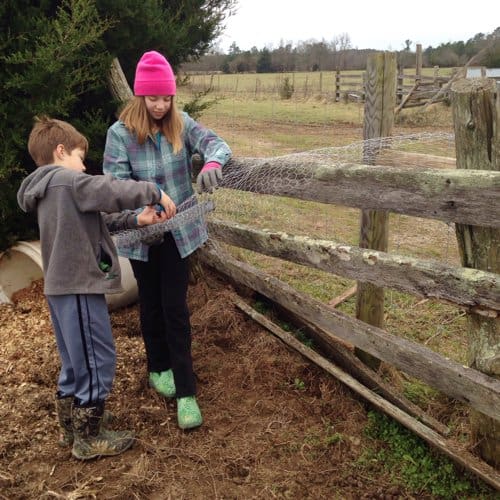 Nearly a month and 200 feet of chicken wire, 300+ zip ties, 20 cinderblocks (plus every discarded heavy thing we could find and drag) later, our Houdini pig hasn’t escaped in 5 days. Hallelujah. 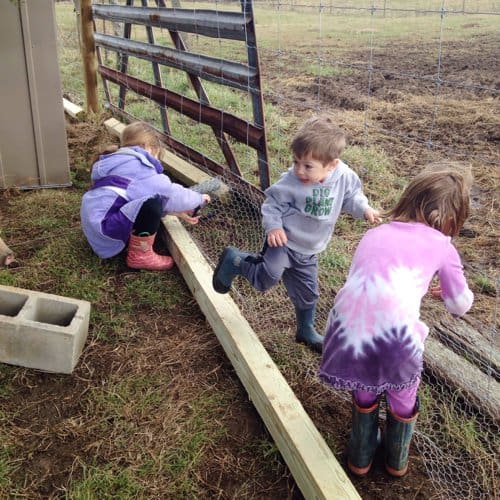 But, the last 5 days have been freezing. And our piggy loves her warm, hay-filled shed on the coldest of days. 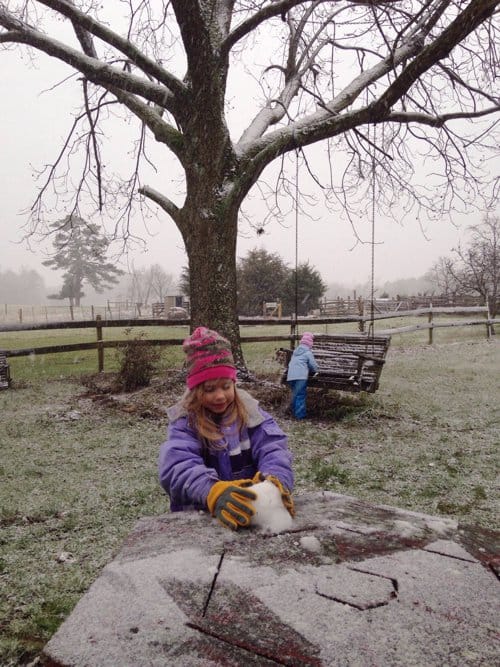 I guess true success won’t be declared until a warm spell. 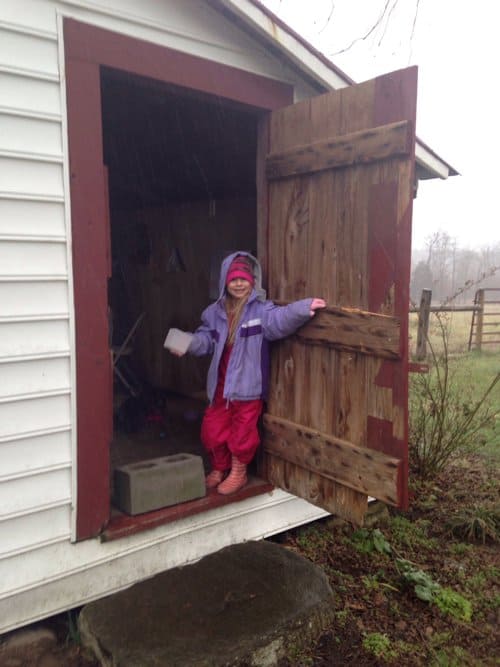 Miriam reminds me that pigs are the 3rd smartest animal… a fact that isn’t working in our favor!

Previous Post: « A Few on Friday
Next Post: The Bible is My Best Friend Flip Calendar Review & Giveaway »

Leave a Reply to Jennifer B Cancel reply