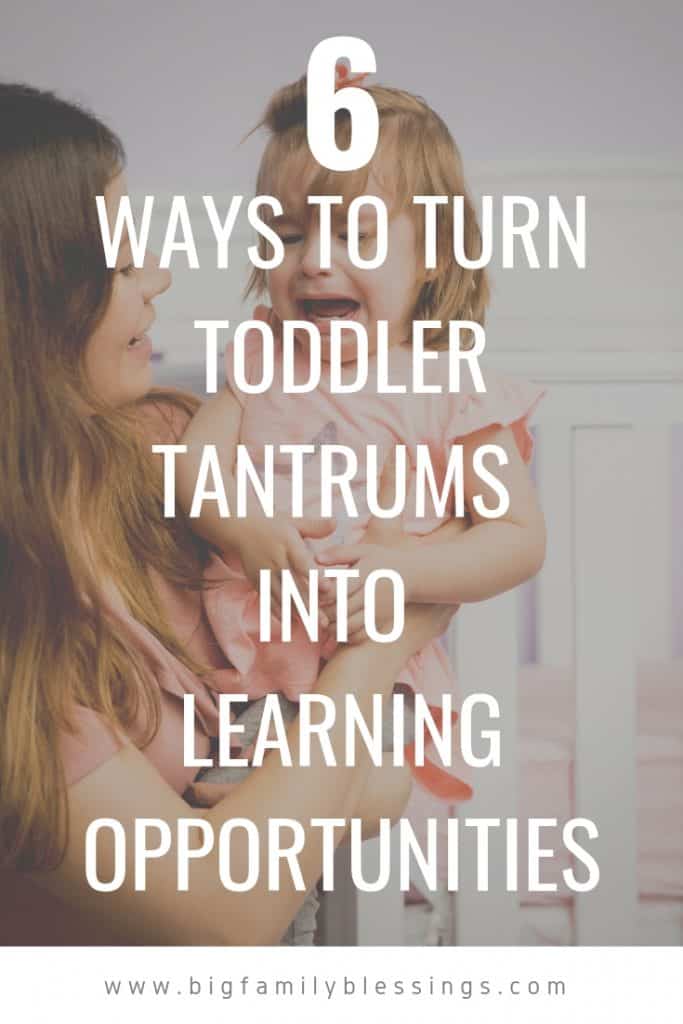 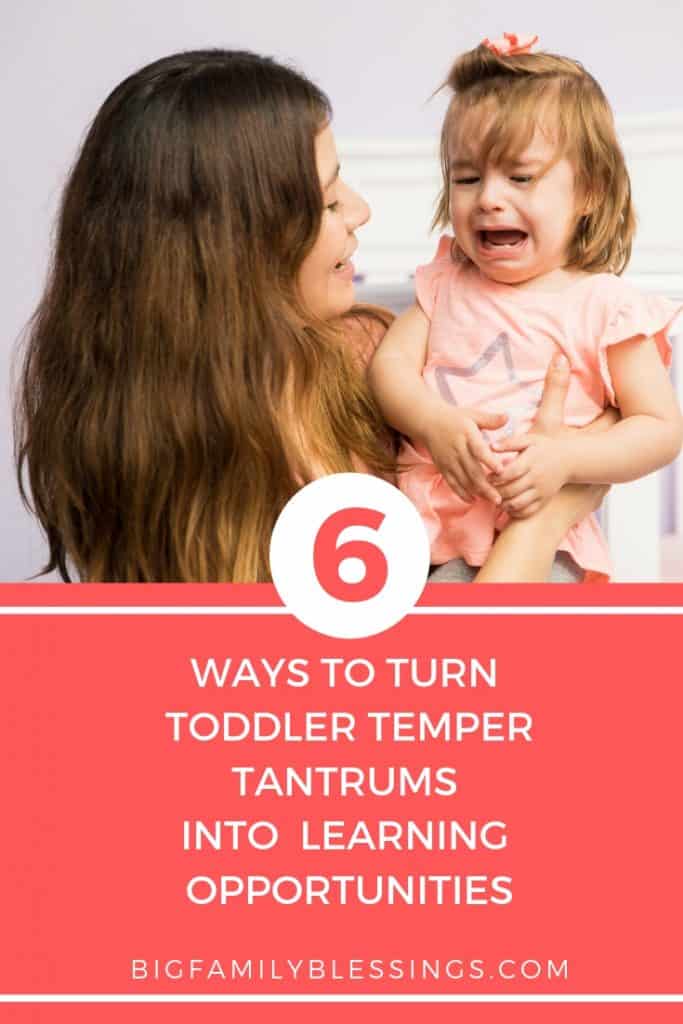 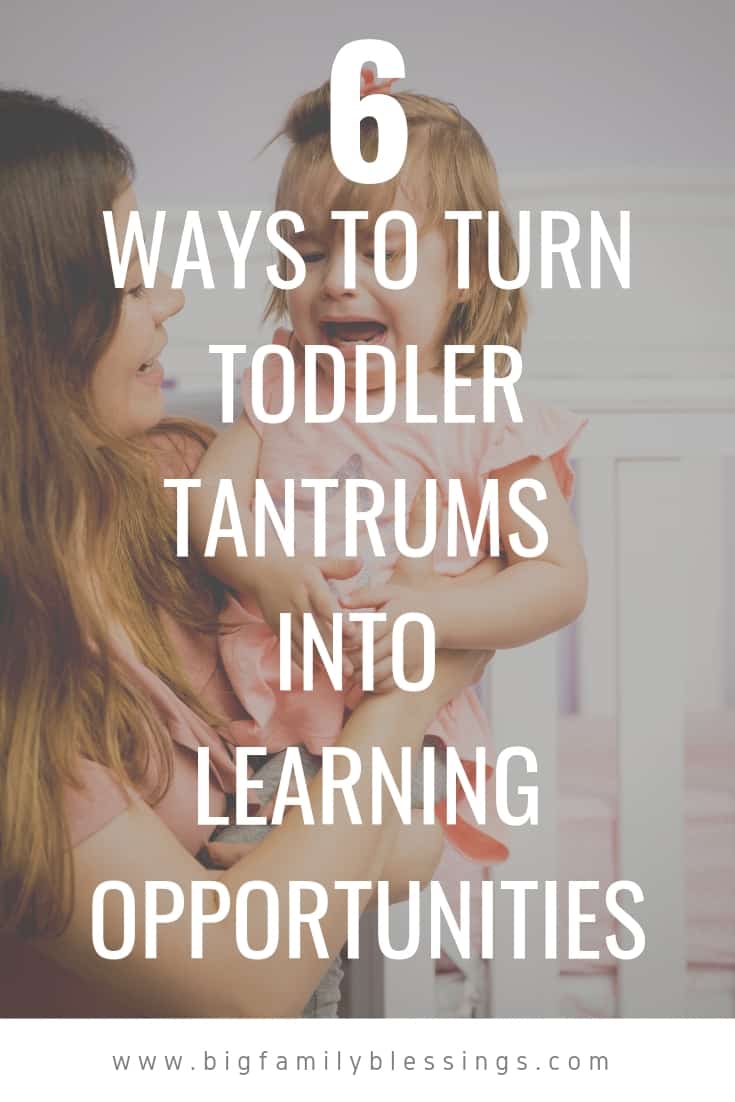 While you may attempt to do everything you can to prevent toddler tantrums, they’re an inevitability when you have young children. Although toddler tantrums may be uncomfortable to watch and difficult to ignore, sometimes you have to let them happen. Instead of working to stop these tantrums, consider trying to use the negative energy to learn something new.

As adults, controlling our emotions is second nature to us. While there may be times when our emotions get the best of us, for the most part, we’re able to control ourselves and avoid an outburst. But toddlers haven’t learned how to keep their emotions in check. And in a world that’s full of frustrations and disappointments for young kids, it can be especially difficult for them to keep their feelings under control. Sometimes that frustration and anger comes to a boiling point, and they just have to let it out. 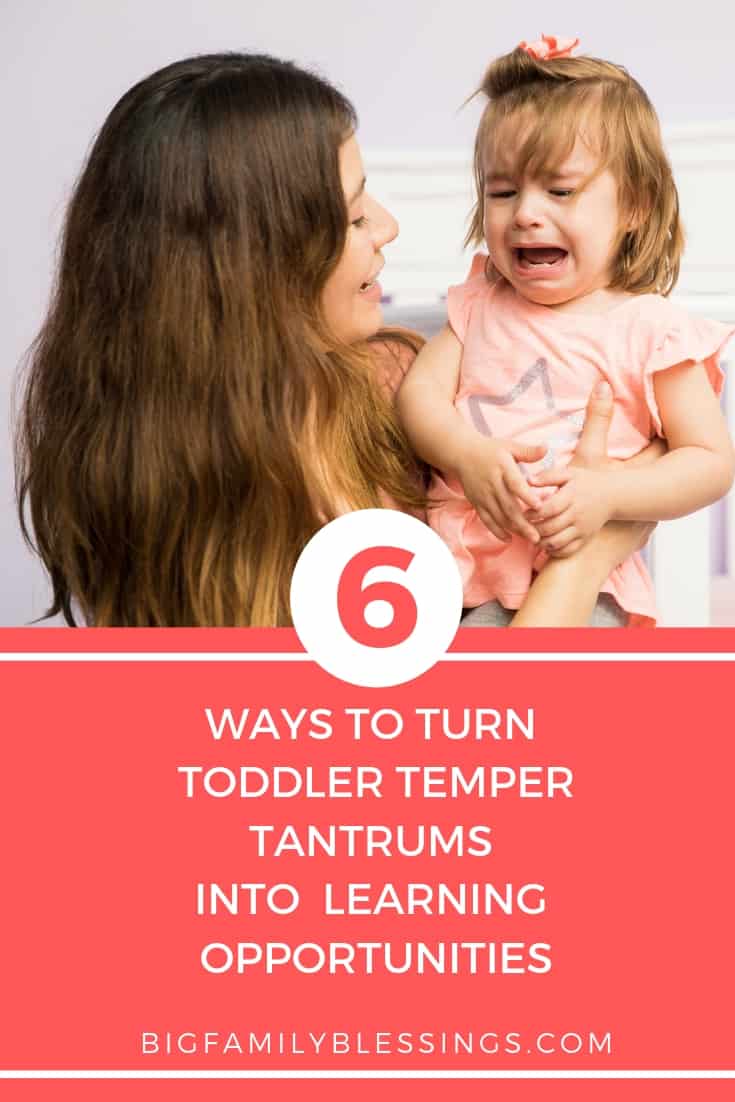 While I’m not advocating letting your child throw a tantrum every time he gets frustrated, it is important to let them give in to their emotions on occasion. The key to taming their tantrums is helping them learn from the experience once the frustration has passed. These six strategies will help you turn toddler tantrums into learning opportunities:

In the heat of the moment, it can be easy for you to lose your cool during a toddler tantrum, especially when it’s clear that your toddler won’t calm down. One of the easiest ways to take control of the situation is to remain calm and model appropriate behavior for your child. Avoid yelling or lecturing during the heat of the tantrum. Instead, calmly reiterate your point or offer support. But make whatever you say short and to the point.

If you don’t think you can stay calm during the heat of the battle, simply walk away (as long as she isn’t in danger of hurting herself or someone else). Because no engagement is better than negative engagement during a toddler tantrum.

The louder you speak to your child, the louder she’ll yell back. Instead of getting into a shouting match, speak to your child in a soft, reasonable tone throughout the tantrum. This may require you to remove your tantrum-throwing toddler from your current location, especially if you’re in a public place. Relocating your child to a nearby bathroom or even outdoors will give you a place to discuss the fit in a more private place. And a soft, calm voice is another way to model appropriate behavior during a heightened emotional state.

Listening to your child is key to understanding what triggers their tantrums. While your toddler may not have the vocabulary to tell you exactly what’s frustrating them, considering other cues and situational triggers that may be angering them. In fact, one of the most frustrating parts of being a toddler is the language barrier. So, taking cues from your kid’s surroundings is key in listening to their feelings. And if you find that you child is probably mad because you don’t understand what they want, ask them to show instead of tell. By showing you want they want, your toddler can more easily give a voice to their frustrations – and you can help them expand their vocabulary by helping them learn a new word.

Distracting your child from whatever caused their meltdown is another great way to help your child conquer their tantrums. Whether you give him his favorite snack or a fun toy he doesn’t get to play with often, an effective distraction will help him divert his anger toward something more positive. In addition to providing physical distractions, mental distractions are another great way to stop a tantrum in its tracks, especially if it has just started. Consider switching the topic of conversation or offering up a funny story to help your child redirect their frustrations into a more positive outcome.

One of the best lessons you can teach your toddler after a tantrum is that tantrums don’t work. And the only way to demonstrate that fact is to not give in to their demands. After the tantrum is finished, be sure to follow through with the instruction that started the screaming in the first place. If you asked your child to pick up their toys and they refused, return to the request after they have calmed down. If you told him that he couldn’t have ice cream before dinner, don’t give him a bowl of ice cream after the fit is through.

In addition to not giving into their frustrations, it’s also important to show them appreciation when they complete the task that made them angry in the first place. Offer praise when he picks up his toys or cleans his plate. He’ll remember that positive reinforcement – and maybe you’ll be able to avoid a meltdown next time.

Toddler tantrums can feel very overwhelming and frustrating, but with these 6 strategies you can turn those toddler tantrums into learning opportunities! 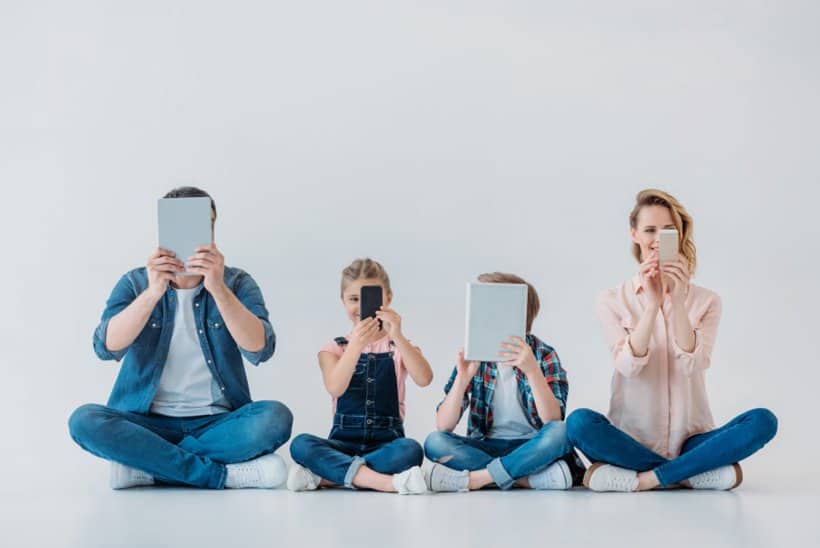 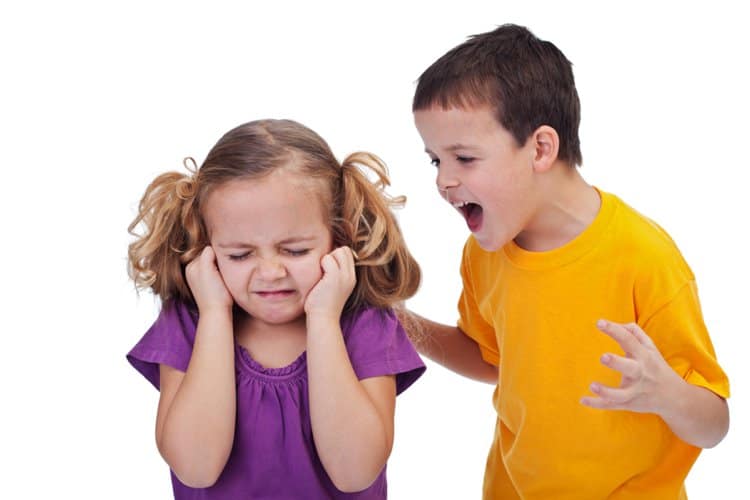 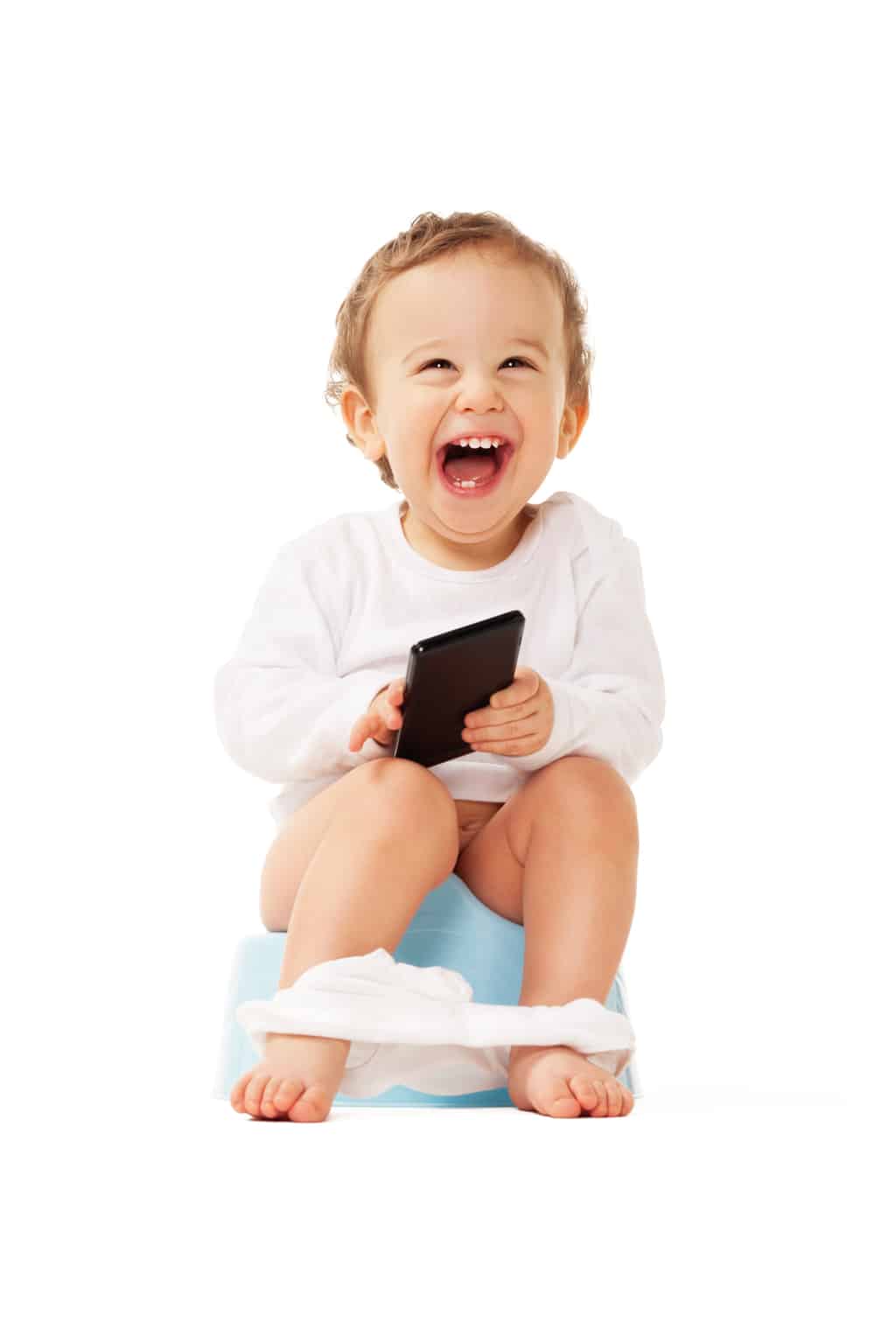 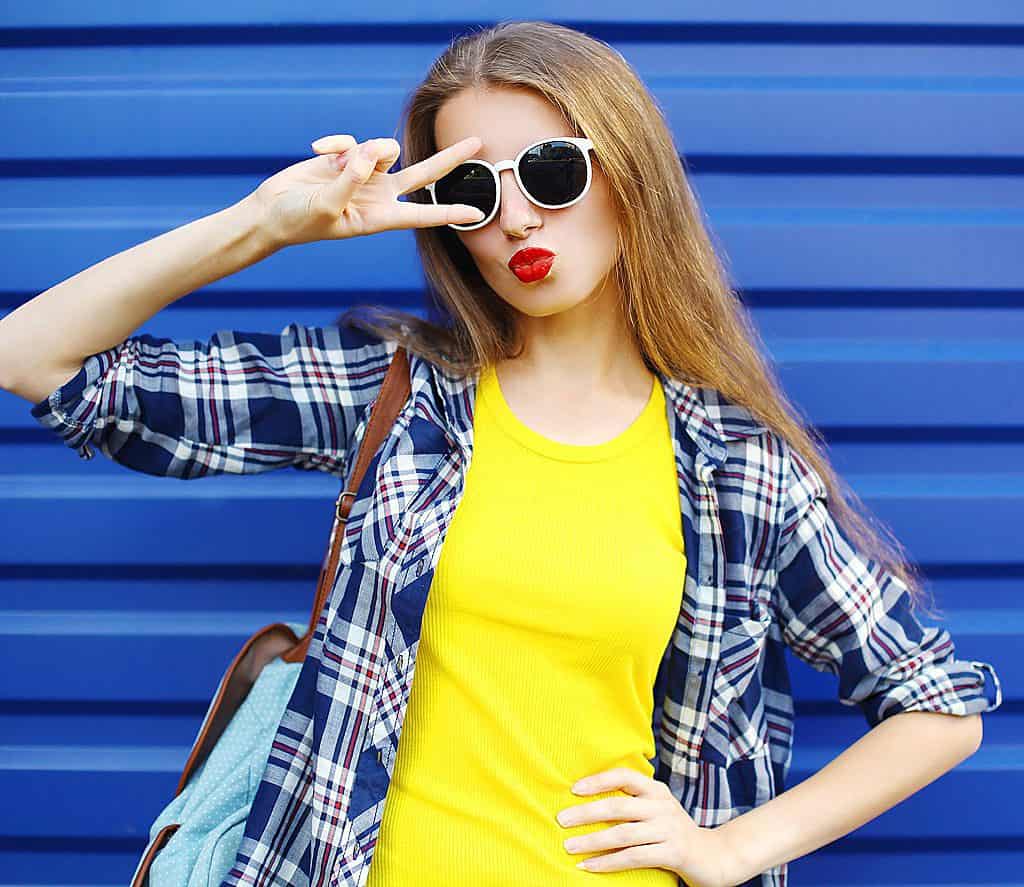