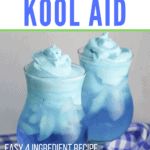 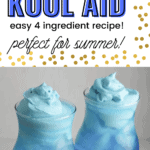 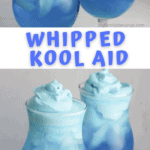 This fun and easy Whipped Kool Aid is sure to be a summertime favorite! You only need a few simple ingredients to make this yummy whipped Kool Aid.

If you’re on Tik Tok, you know that whipped drinks are super popular right now.

From whipped coffee to whipped lemonade, there are so many different drinks you can make with this technique. But I bet this recipe for whipped Kool Aid will be your kids’ favorite!

The combination of flavored whipped cream and ice cold Kool Aid creates a delicious drink that any kid will love.

Just use your kid’s favorite Kool Aid flavor to create a sweet treat for them to enjoy in a matter of minutes.

How to make Whipped Kool Aid

Making the Whipped Kool Aid is so easy!

First place the Kool Aid, sugar and whipping cream in a bowl.

Beat with a mixer until the cream has thickened and stiff peaks form.

Mix up the packet of Kool Aid in a pitcher as the instructions on the back of the packet direct.

Then, fill two glasses halfway with the prepared Kool Aid and ice.

That’s it! Now serve and enjoy your whipped Kool Aid!

Did you make this recipe? 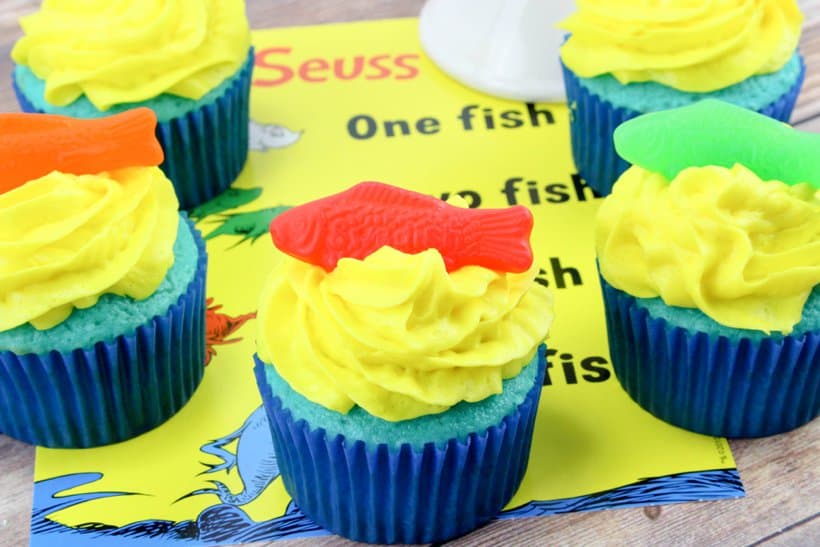 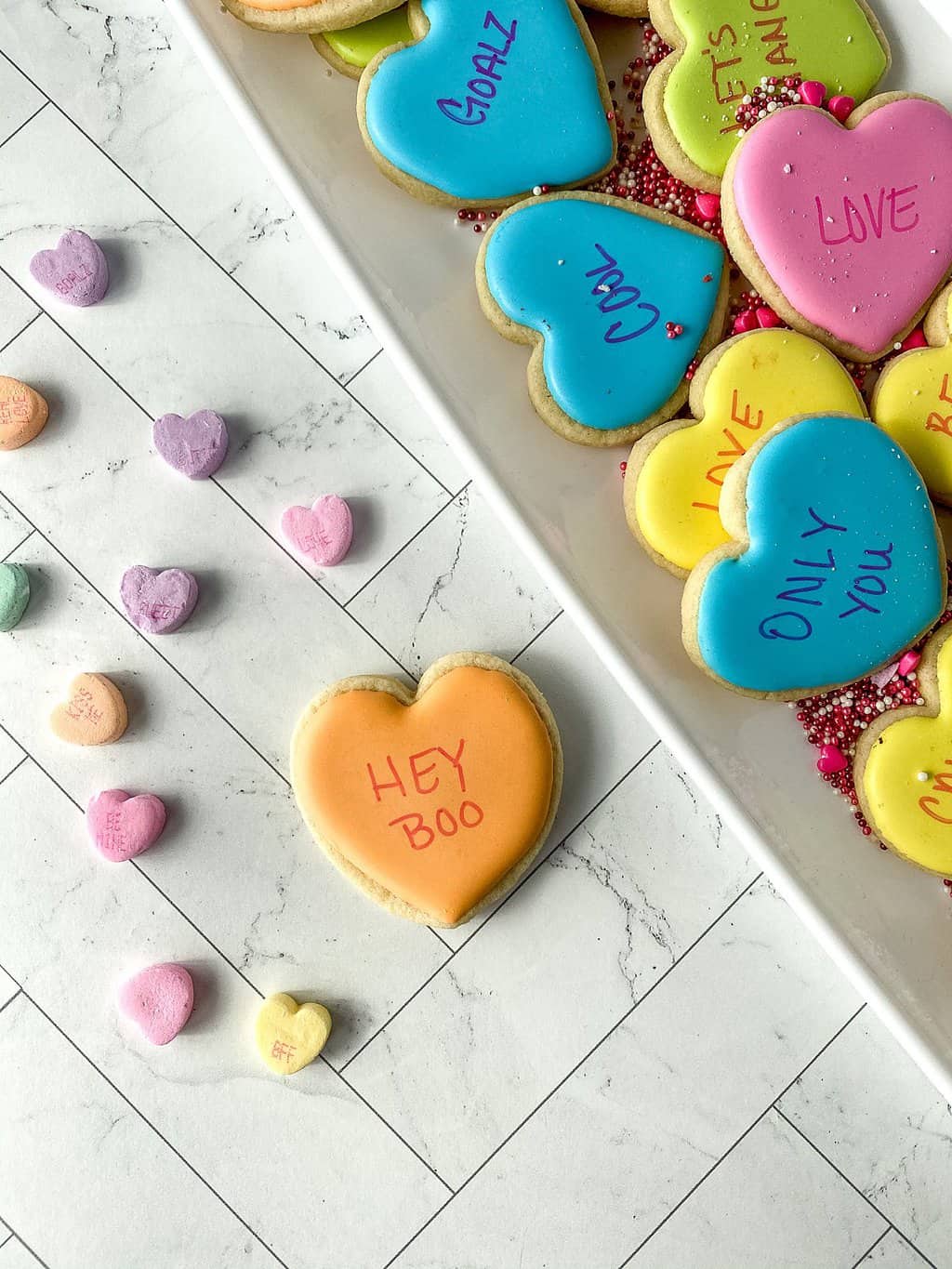 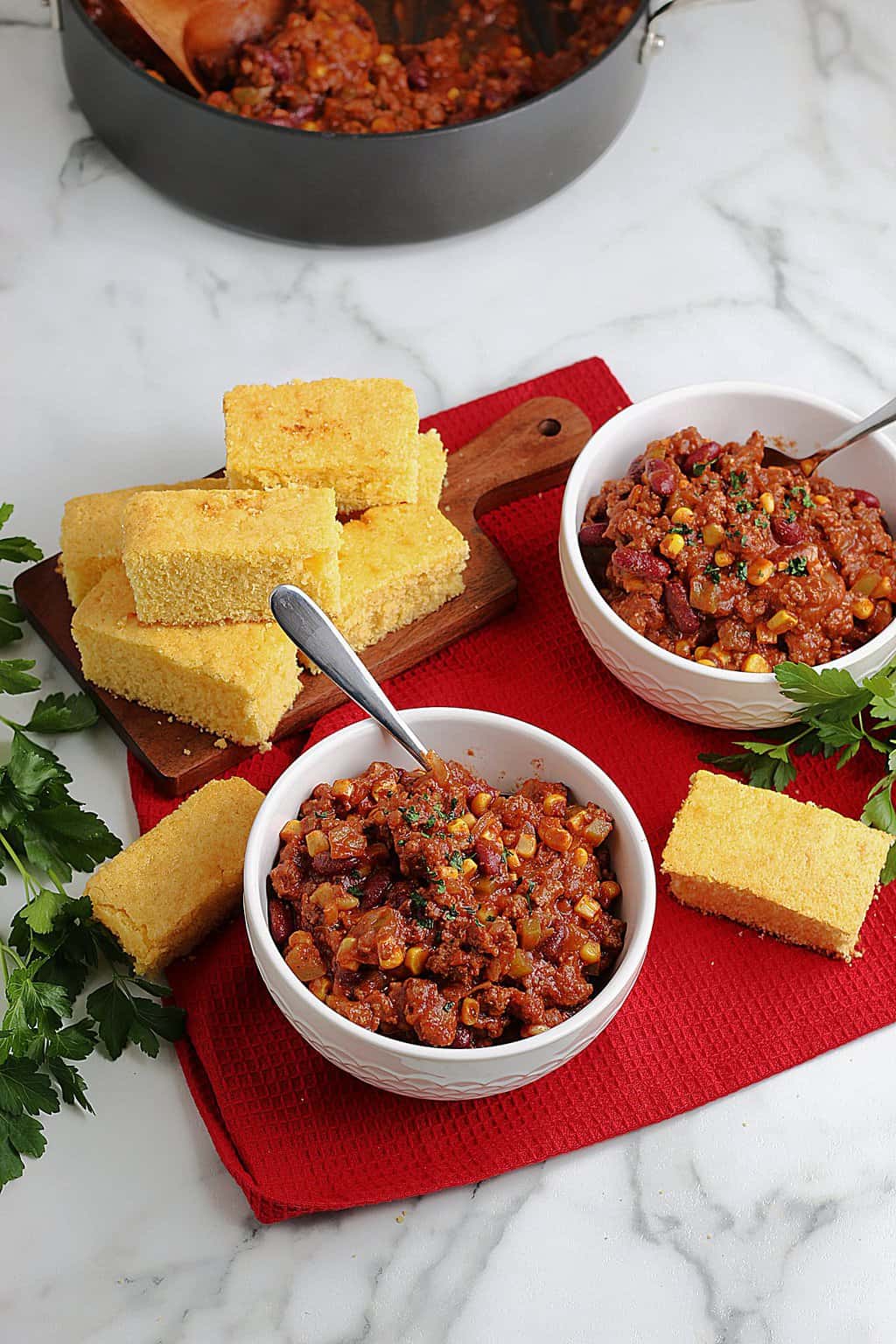 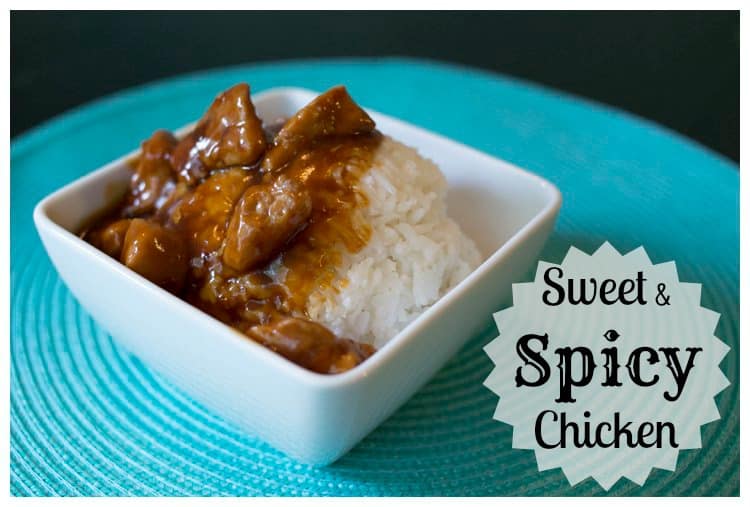 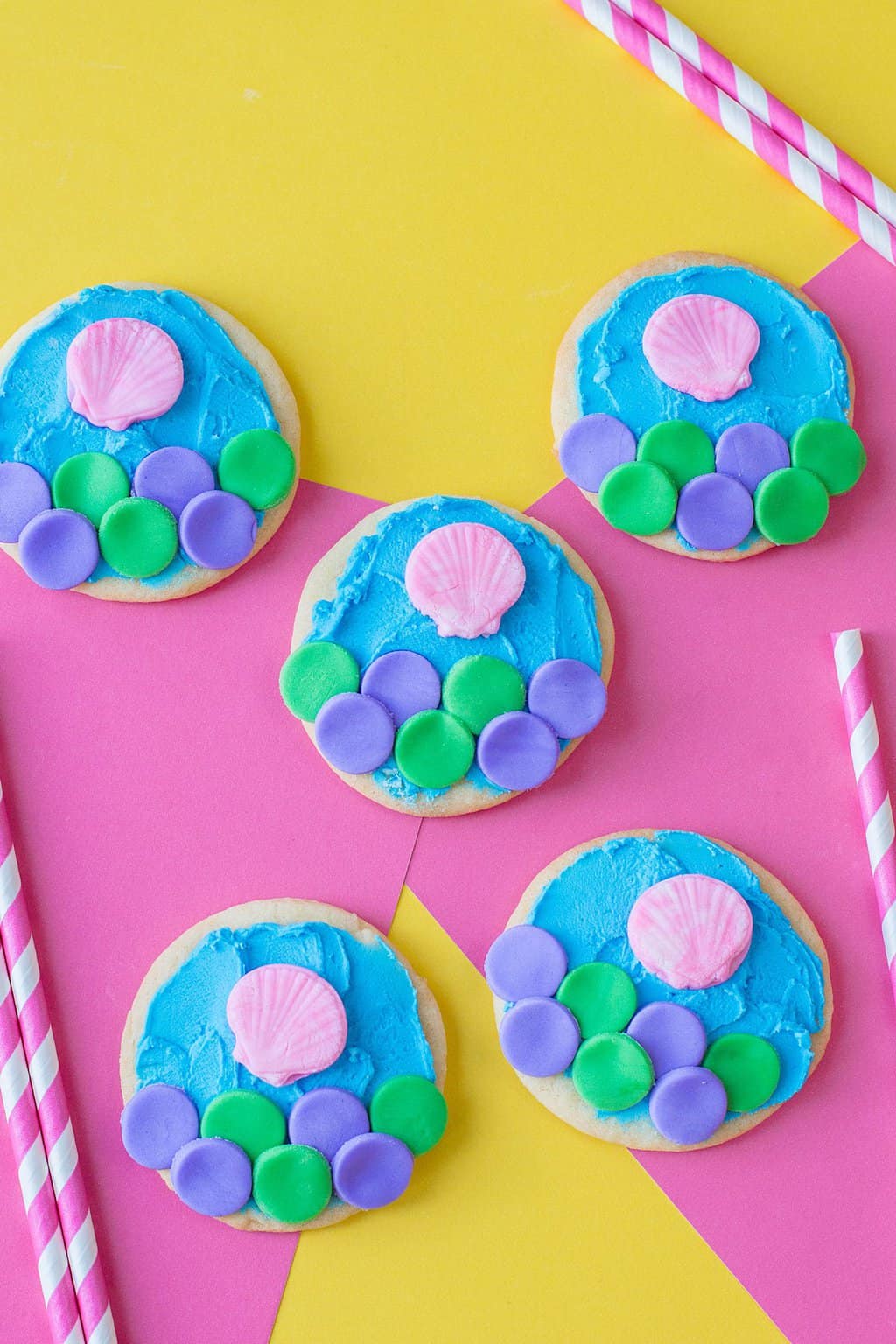 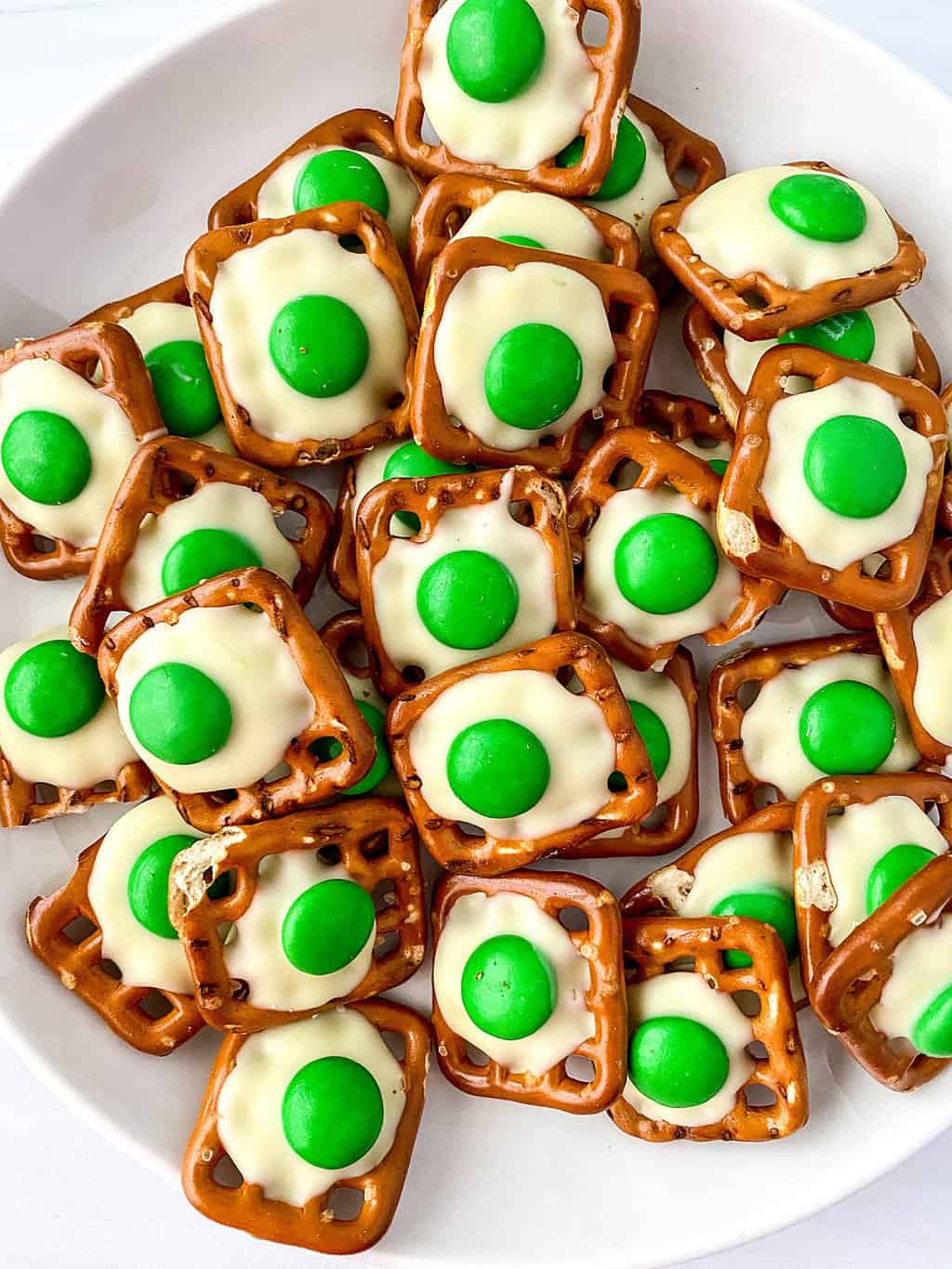