It’s pretty fitting that Emily took her first steps today at the ball fields; during ball season the fields are our home away from home.  Today alone we spent 8 hours there! 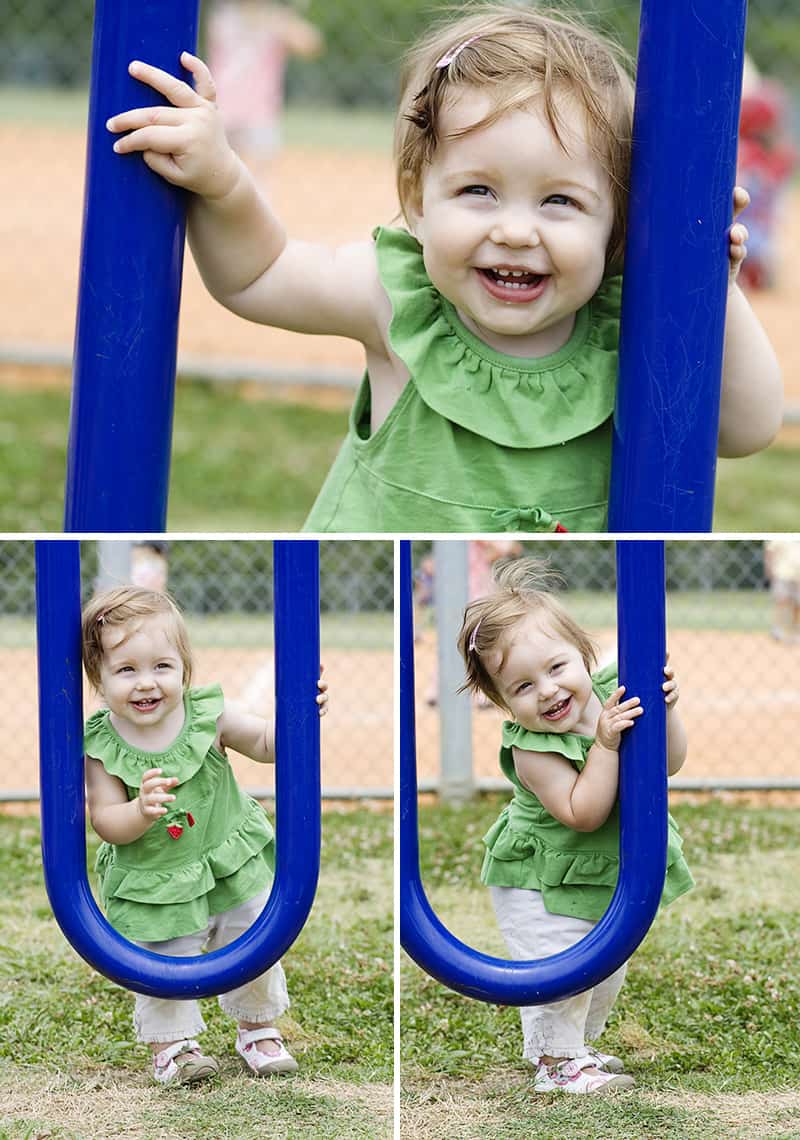 My parents surprised the children this morning by coming from out-of-state to watch softball and Emily took her first shuffle steps while playing with Grandma. 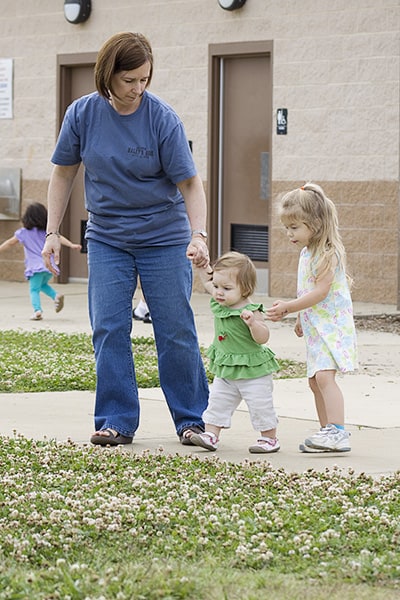 Each week I am thrilled for Rebekah when I watch her play.  She is becoming a really great softball player, her biggest asset is her consistency.  She doesn’t let nerves get to her; she has a job to do and she focuses on her playing and gets that job done.  She rarely ever strikes out when at bat.  Thankfully, her slow and steady run usually gets her to first base before being thrown out.  And, several times today, her steady run got her to home plate!  She remains focused when in the outfield even when the ball hasn’t come her way much.  This morning her focus resulted in stopping several balls (and tagging a runner!) that would have easily gotten past her at the beginning of the season.

This afternoon Miriam played in an All Star game, I worried that Rebekah would be bummed about not being chosen to play.  Instead she asked for the job of ‘bat girl’ so that she could be a part of the game.  She was the best bat girl I’ve ever seen, excitedly running out to home plate for each bat immediately after the play stopped. 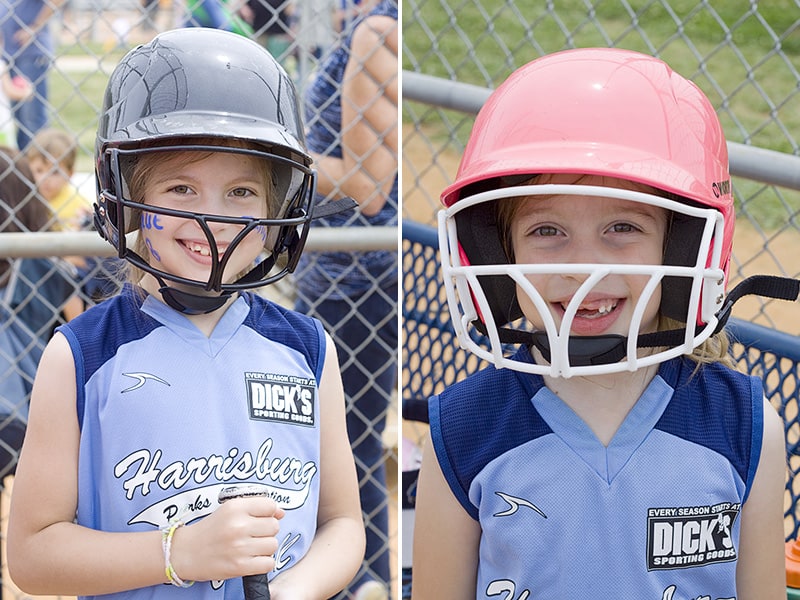 Miriam’s nerves found her at the beginning of her games today, but she quickly settled into the play.  During the second game she tagged 3 runners out on third base.  I wasn’t at all concerned about her ability to play softball well this season.  Being a perfectionist, she does a wonderful job on anything she chooses to conquer.  Last season I saw her figure out softball while struggling with team dynamics.  I was surprised to see shyness from my extrovert.  This year she is a leader on her team.  I love hearing her voice ring out as she begins chants in the dugout.  After each game she enjoys eating snack with her teammates and spends downtime with her friends instead of coming back to the safety of our family picnic blanket. 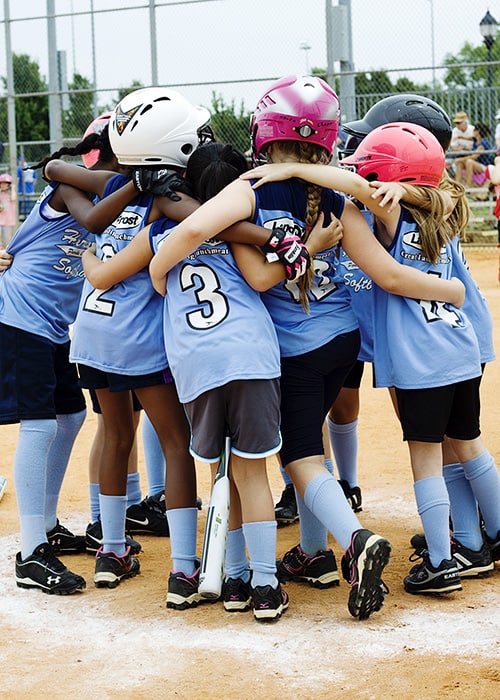 Michael had a by-week for soccer, so he spent the day watching his sisters, eating snacks and playing football with Mac-Mac.  He also played guinea pig for my camera practice, running back and forth on the sidewalk so that I could try panning. 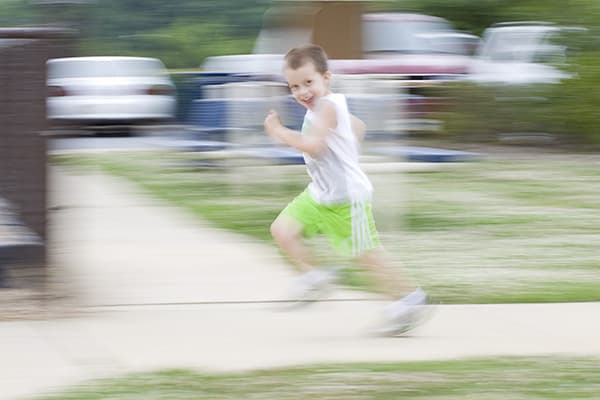 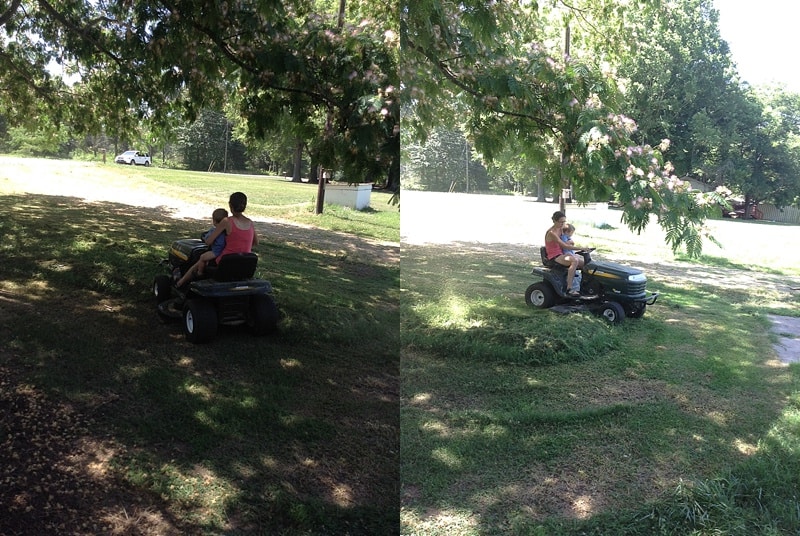 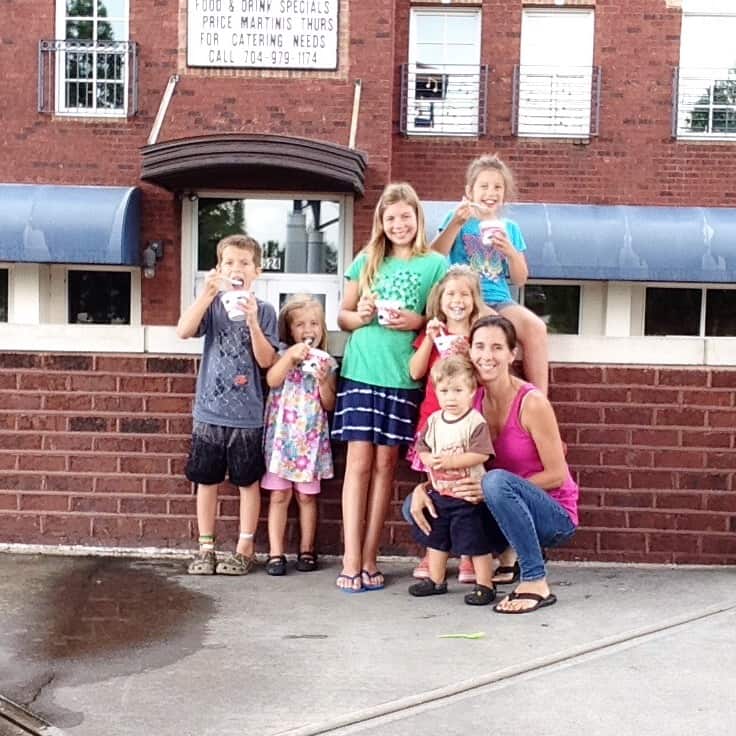 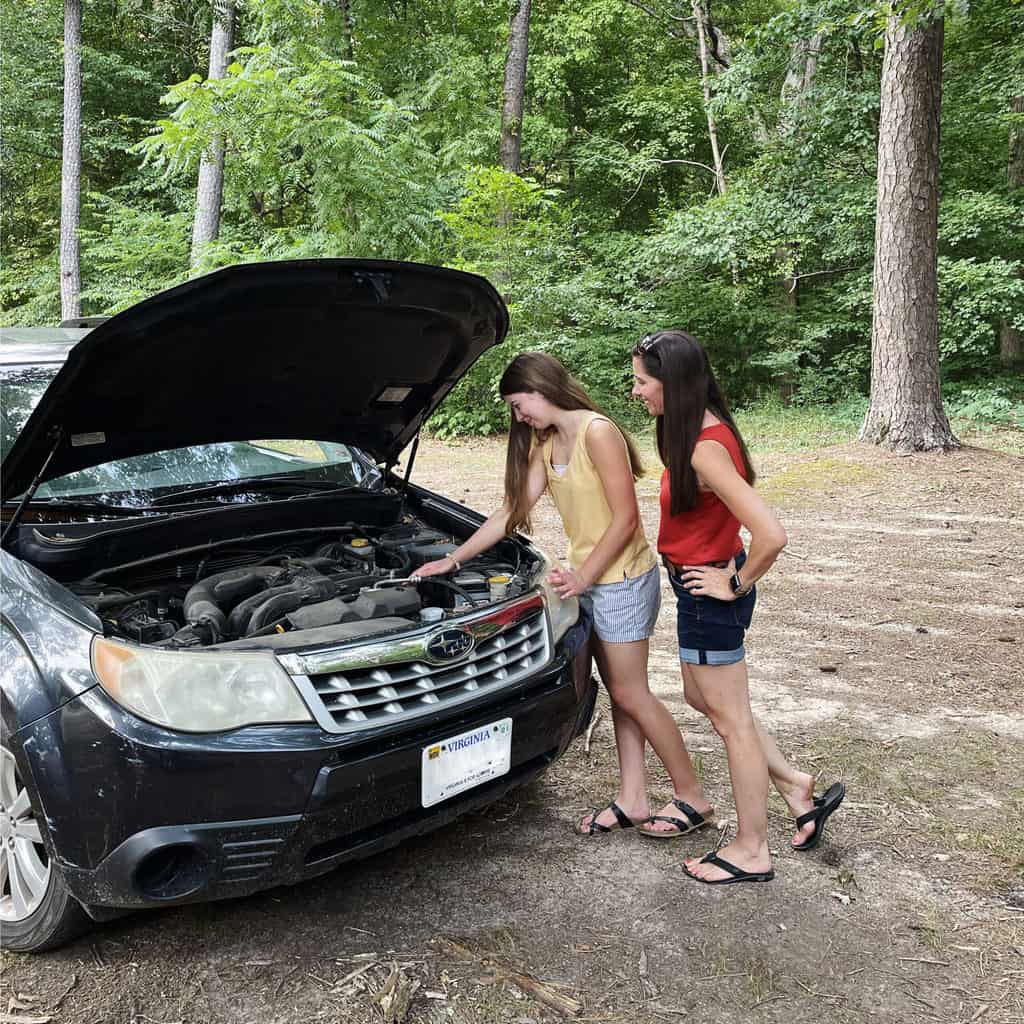