Peyton’s 5th birthday fell just days after we shattered her world as she knew it. I worried about making her day special for her, helping her forget her sadness and fears for the day. 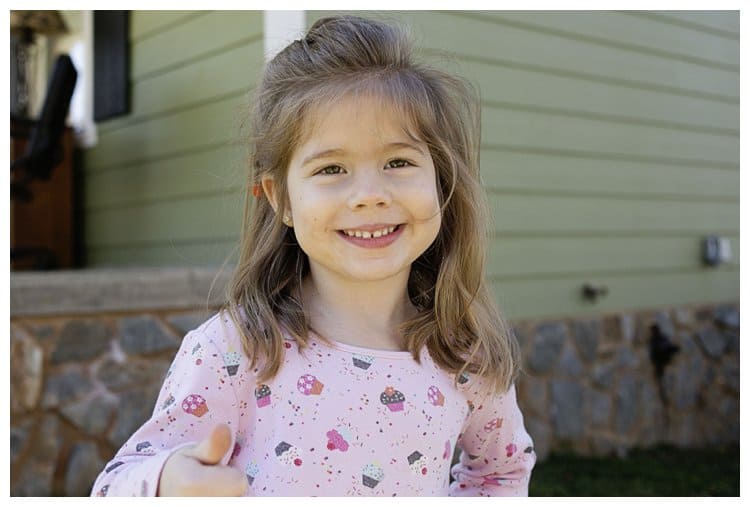 Long ago, BEFORE, Peyton asked to spend her birthday at Grandma’s.  I told her that we probably wouldn’t go up to Grandma’s in March, but she could choose another outing.  Her next outing request was to go see horses.  I wasn’t sure how I’d pull it off, and tentatively convinced her that the horse ride at Chuck E Cheese would do instead. 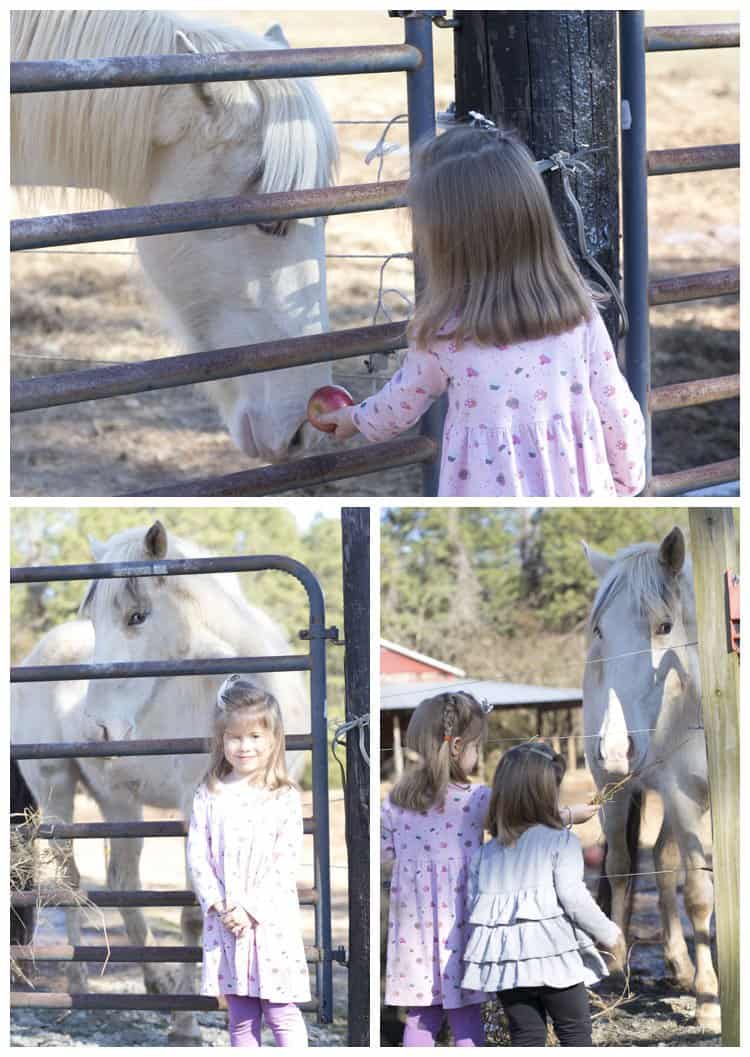 Well, after our life changed we ran to Grandma’s for a week.  Suddenly Peyton had her first choice of birthday outing.  Plus, we got to fulfill that second dream, thanks to a cousin who let us come hang out with her horses for the afternoon. 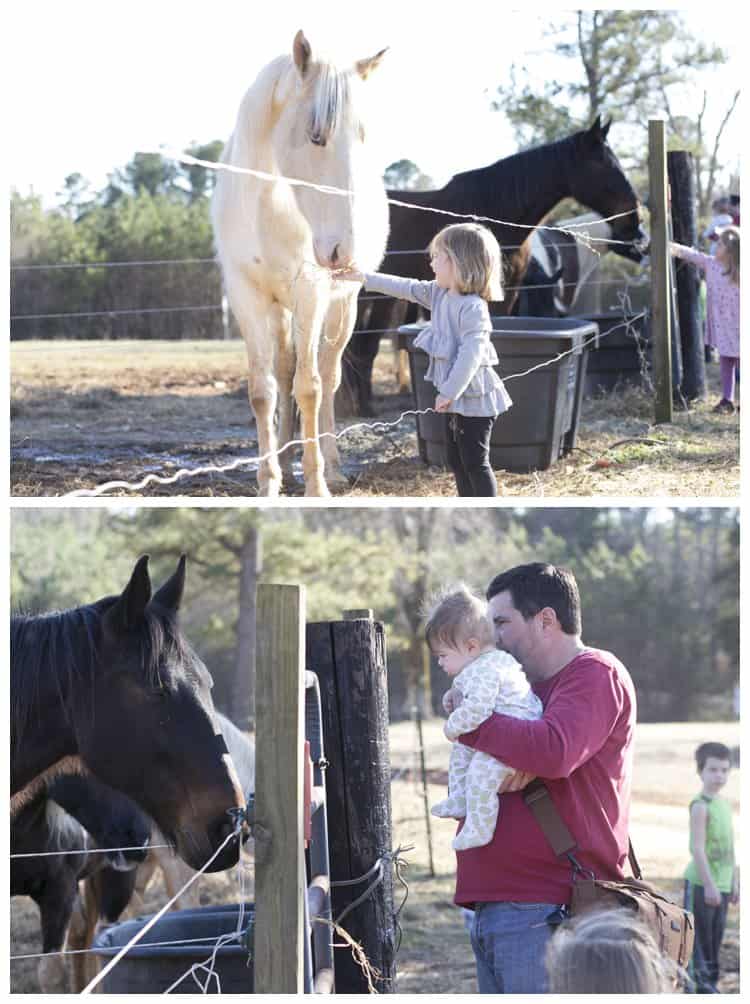 The day was beautiful, so we spent the morning outside playing, then Peyton and I made and decorated her birthday cake.  Then she had the afternoon with horses AND we had her favorite dinner of Potato soup. 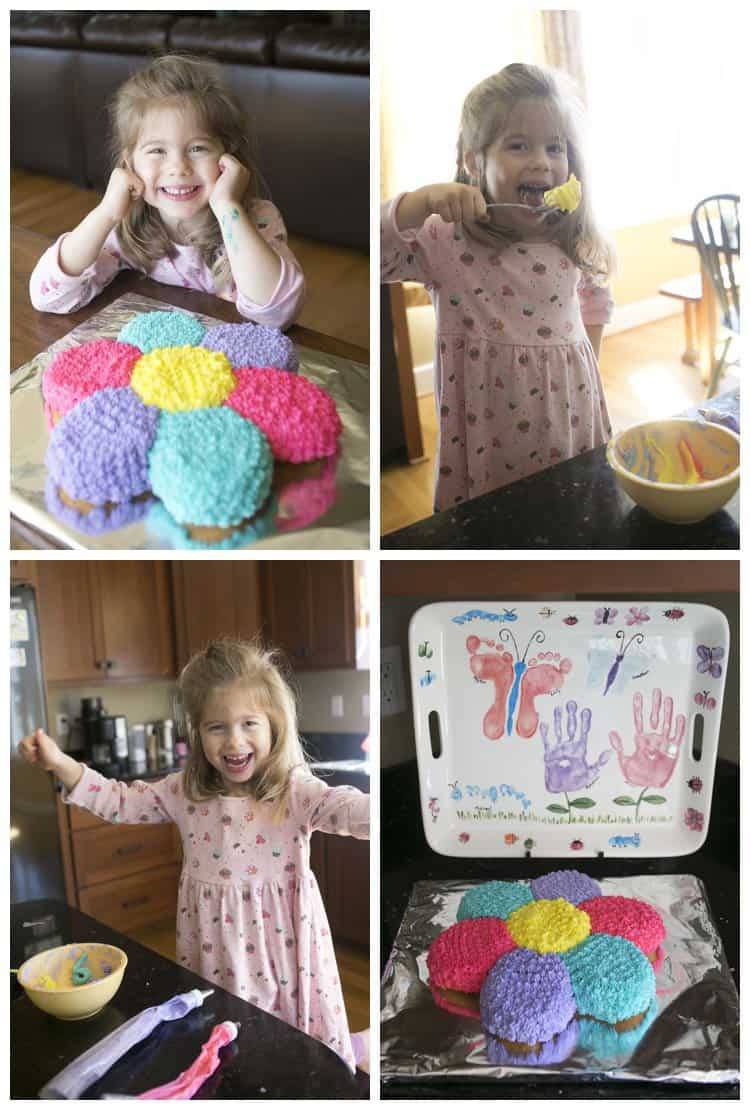 At present opening time she was surprised to open the American Girl doll she wanted so badly, but did not expect to receive.  All in all, I think we gave her the best day possible and she did forget her worries for most of the day. 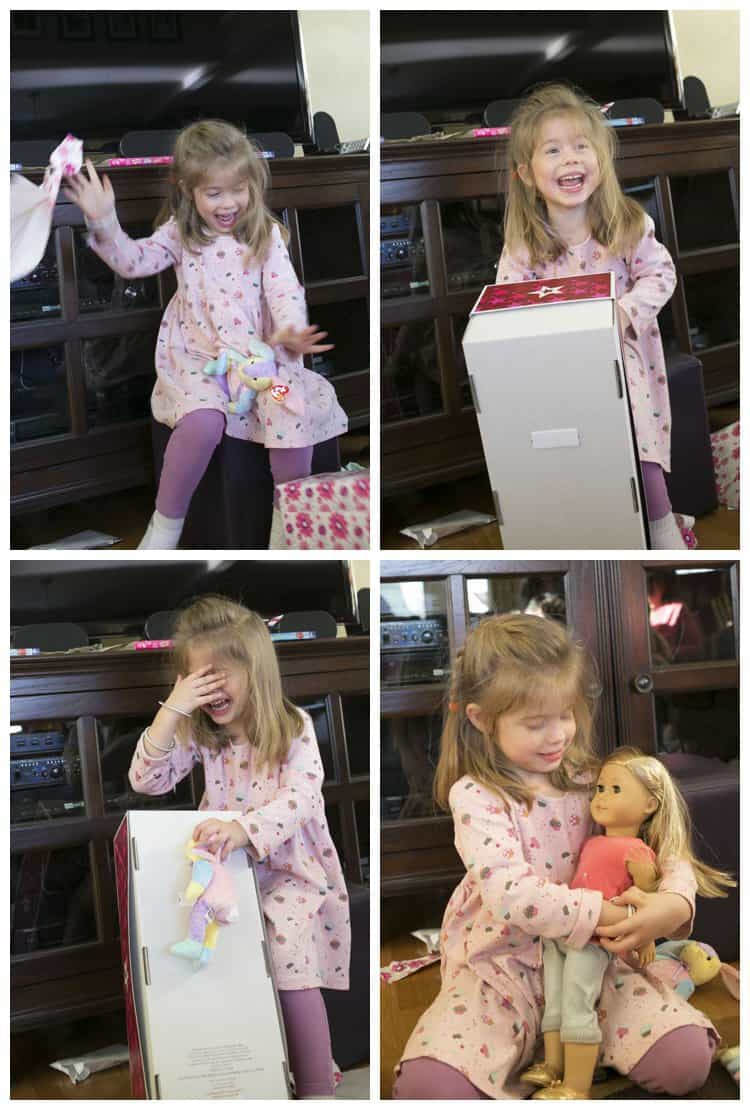 I think the photo of her crying opening the doll sums up the Peyton who has surfaced since our big change.  She’s too young to really understand the implications of all the changes happening around her.  She thinks she is okay, but she is so emotional.  She cries over the smallest things, not realizing she’s really dealing with her bigger emotions inside. She suddenly cries every night at bedtime- I tuck her in and the tears start.  The only words she can get out are, “Mommy don’t leave me! I don’t want you to leave!”

It hurts my heart, but she too will survive, just like the rest of us.  God has a BIG, BIG plan for her life.  I just know it! 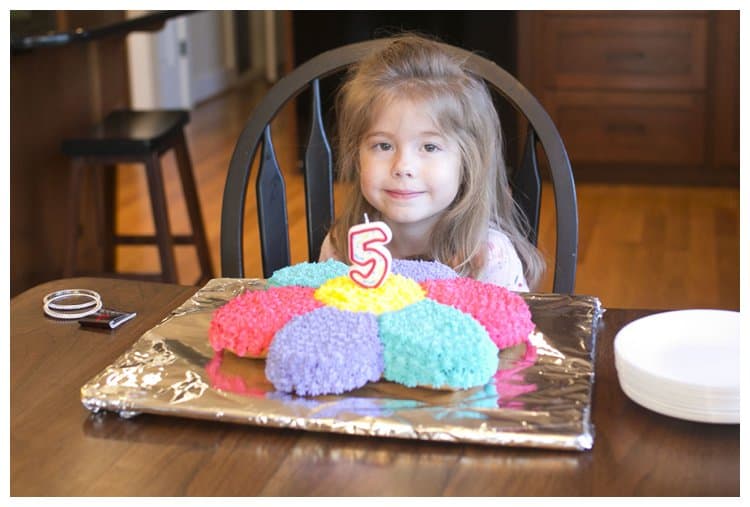 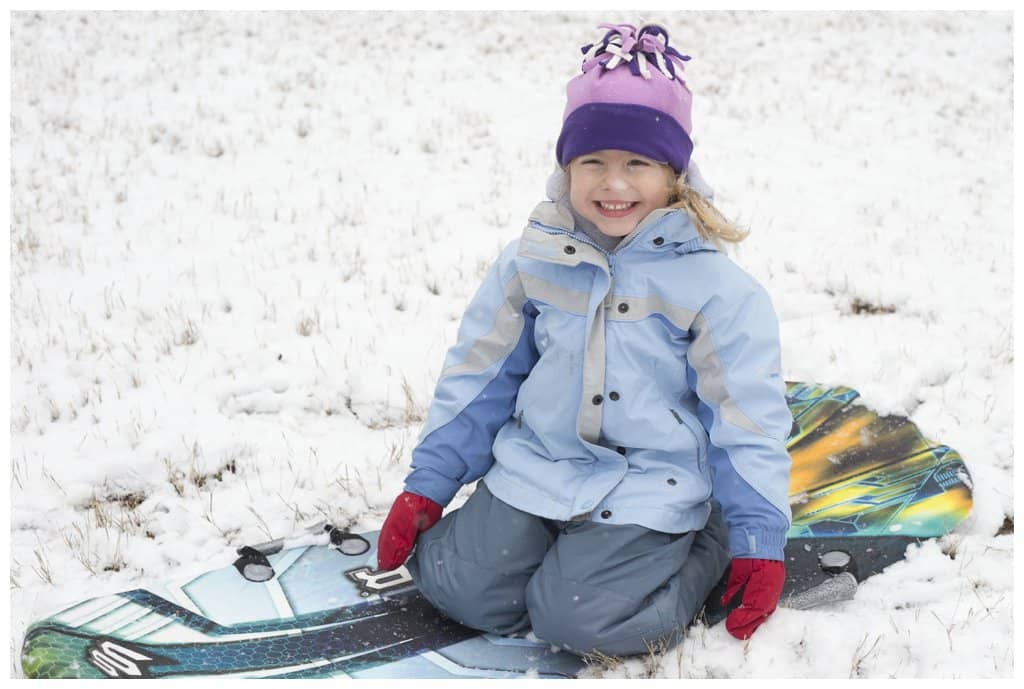 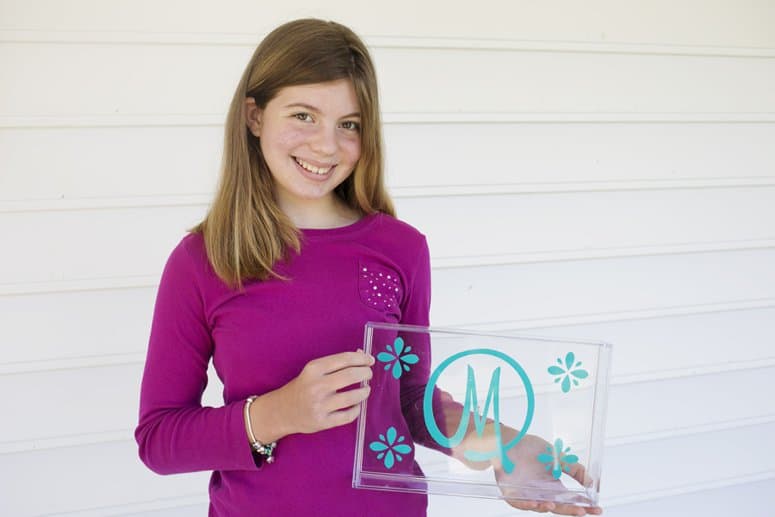 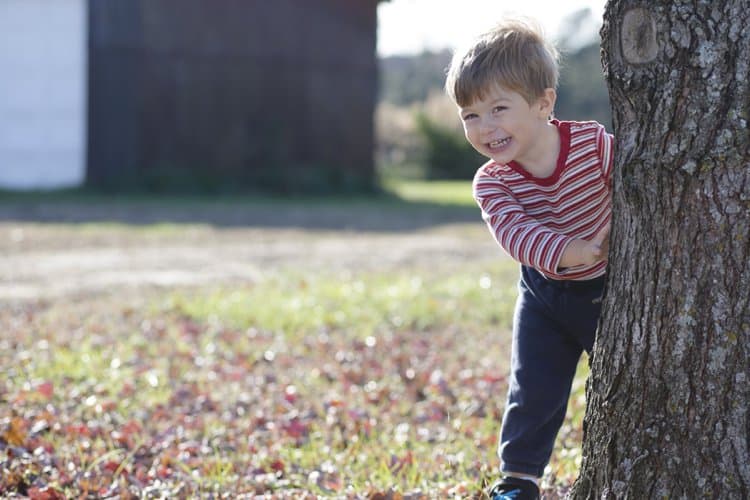