This week I’m just glad to make it to Friday.

I’m chugging my Emergen-C, hoping I don’t catch the sickness currently running through the children. That likelihood is slim considering the amount of coughs in my face and kid snot on my shirt this week.

So, there won’t be five things today but, I can end this mostly tough week with a few laughs.

If you follow me on Instagram, you know my one New Year’s resolution is keeping our pet pig, Clover in her fence.

Well, it’s proving to be quite a challenge. On Thursday, she stayed in the fence all day… for the first time this year. So Clover 13… Momma 1.

Clearly, I still have a whole lot to learn about fencing.

I know what the problem is, and I have a temporary fix, but there is A LOT of fence out there. Between uncooperative weather and a sick toddler glued to my hip, rather than doing the whole fence, I’ve been reinforcing each spot she escapes. Initially I didn’t realize just how many possible escape routes she had.

So far I’ve run about 120 feet of chicken wire and used nearly 300 zip ties plus every heavy thing I can find lying around the farm. There shouldn’t be too many places left. I hope.
I know I can electrify the fence and fix the problem really quick. But, for so many reasons I don’t want to do that.

A small side of bacon sounds like a good solution too. But for other reasons I can’t do that either.

“Mommy, Thank you so much for my new toolbox- it’s my favorite color!”

Then a few seconds later…

“Was yesterday’s yesterday the day we played basketball?”

And the biggest laugh of the week is at my own clumsy self. One evening Amity began barking hysterically. I panicked, thinking she was hurt, and flew out the front door.  But it was raining, and the porch was slick. As soon as my feet hit the edge I was sliding. Somehow I managed to stay on my feet down several slick stairs.

Thank goodness I paused at the door just long enough to set Jon down before running out.
It could have been terrible, but instead we all had a good laugh at my panicked clumsiness and Amity’s startled, panicked bark at a harmless stray dog who wandered into the yard. 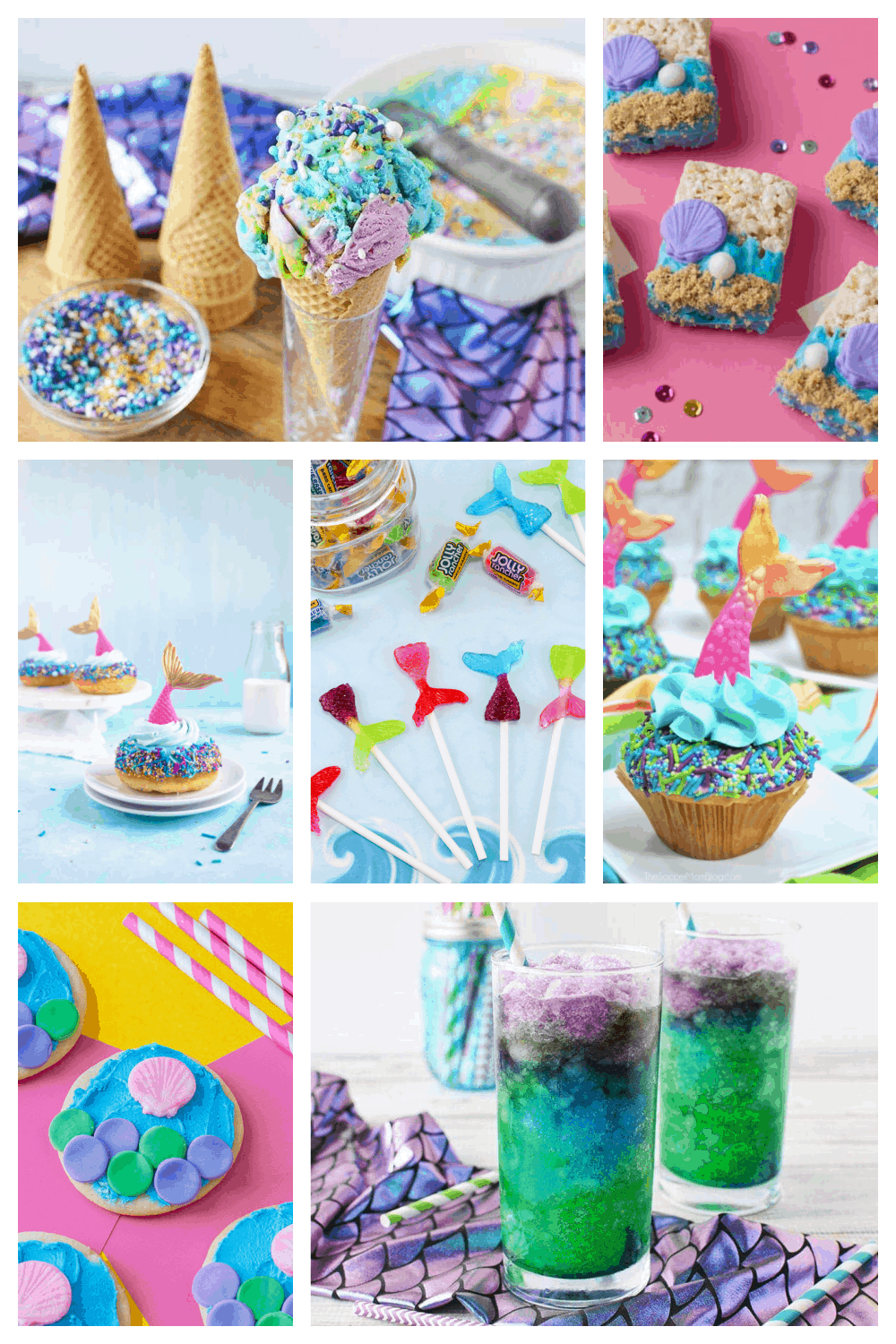 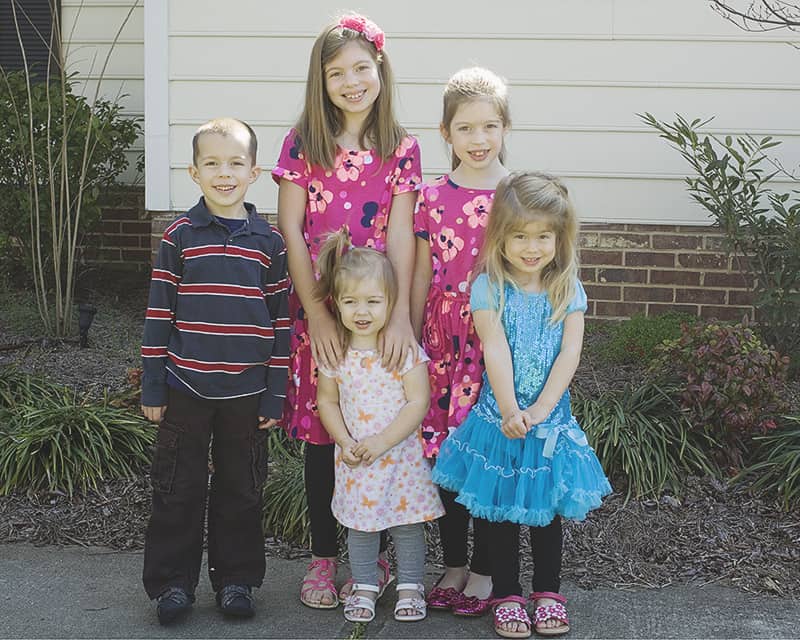