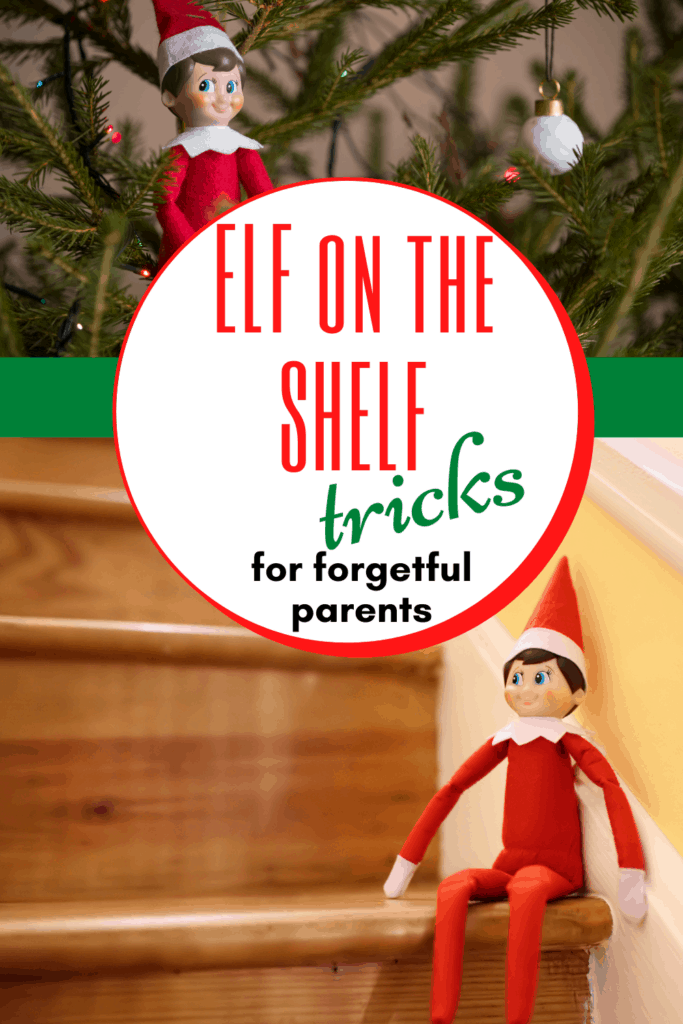 Having an Elf on the Shelf visit your home during the holiday season can be so much fun for your kids. But it can also be a ton of work for you!

Putting your elf in cute set-ups each day can get exhausting. And sometimes, simply remembering to move your elf to a new location is too much to ask.

If you’re a forgetful parent who can’t seem to keep up with your elf-moving duties, don’t worry! Here are five fun tricks to make your job as an Elf on the Shelf parent a little bit easier this holiday season.

5 Fun Elf on the Shelf Tricks for Forgetful Parents

One of the easiest ways to remember to move your elf is to set a reminder on your phone. Simply create an alarm or reminder that says “move the elf” (or something a little more inconspicuous if your kids use your phone a lot) at a time in the evening that is after your kids go to bed but before you settle in for the night. And don’t dismiss the alarm until the elf is moved!

If you’re constantly forgetting to move your elf, try this easy trick – take a photo of the elf and set it as your phone’s wallpaper or lock screen. When you grab your phone to check your texts or email, you’ll see his photo and remember to move your elf before you settle in for the night.

Make it Part of Your Routine

I’m sure you have a nightly routine – things you do every night before you get in bed. Make it a little easier to remember to move your elf by making that task part of your routine. Add moving the elf between two tasks you do each and every night (like brush your teeth or take your vitamins). That way, you’ll be sure to remember to move the elf before tackling your next to-do.

Give Your Elf a Cast

If you need a break from Elf duty for a few days, this idea is genius. Simply give your family’s elf a cast on their leg and write a quick note to your kids letting them know that their elf got hurt on their flight back home. With a cast on their leg, your elf won’t be able to fly back to the North Pole, which means you won’t have to remember to move them each morning.

Sometimes, in spite of all your planning, you still forget. If you wake up and realize your elf hasn’t been moved, just create a distraction. Give you kids a quick task they need to do in their room before they come out, giving you just enough time to move the elf before they notice.

But if you don’t make it in time and they happen to notice that your elf hasn’t moved, you can always give them a good excuse, too. Try one of these 10 explanations for when you forget to move your Elf on the Shelf. 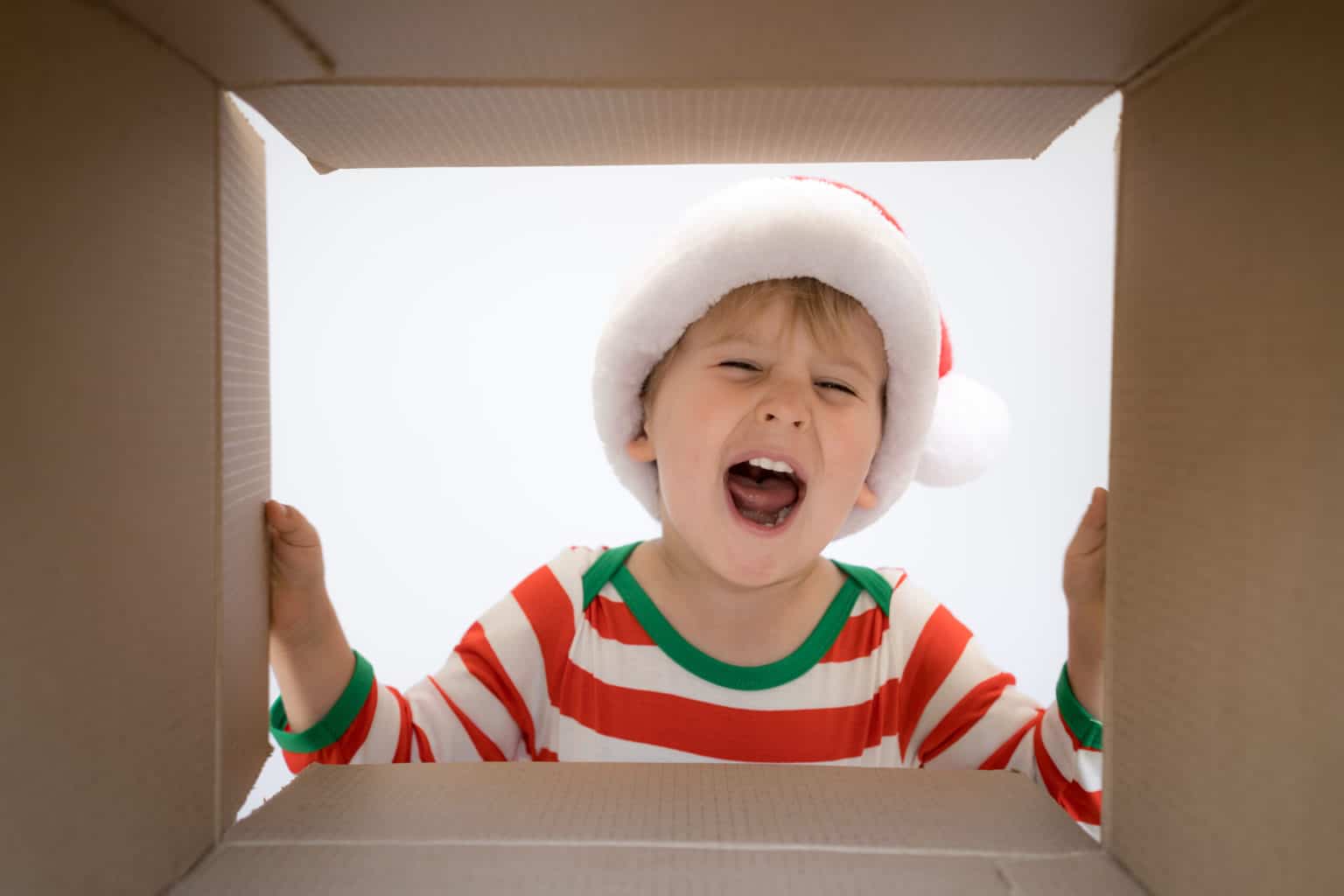 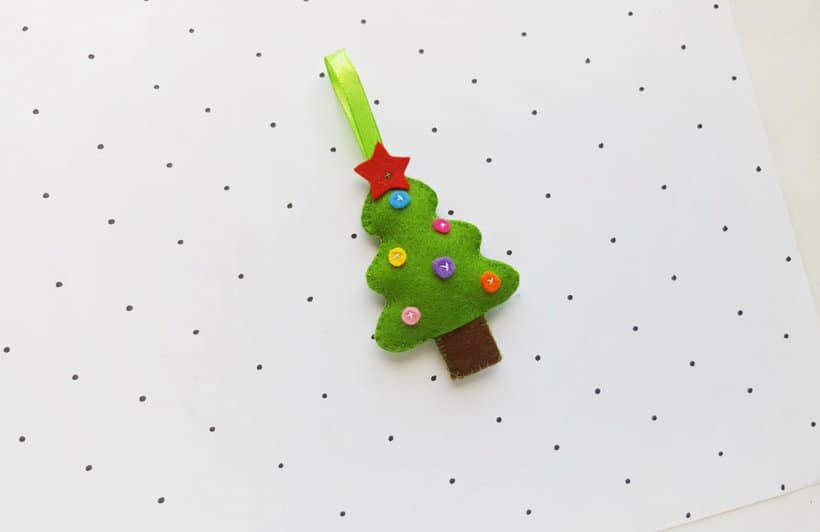 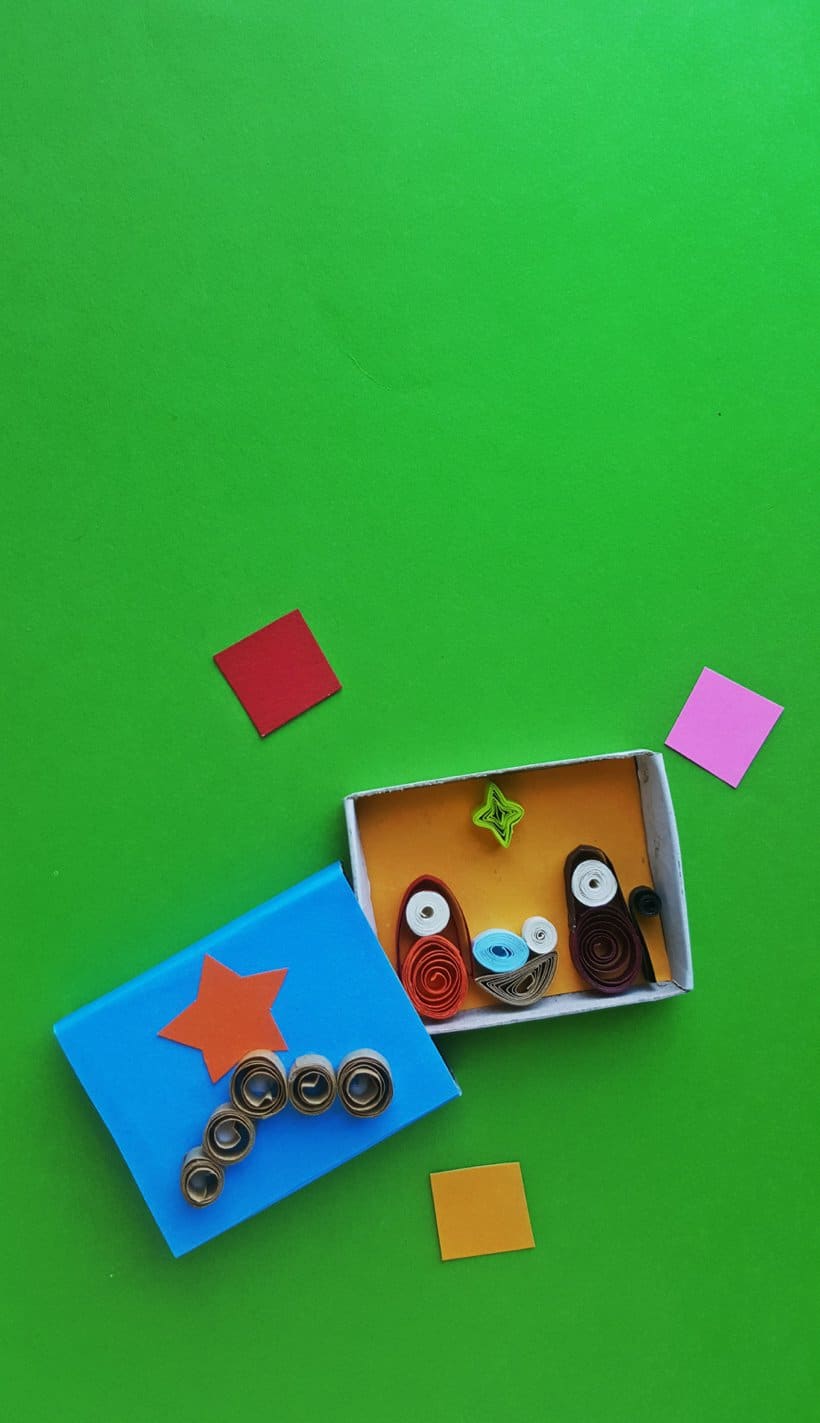 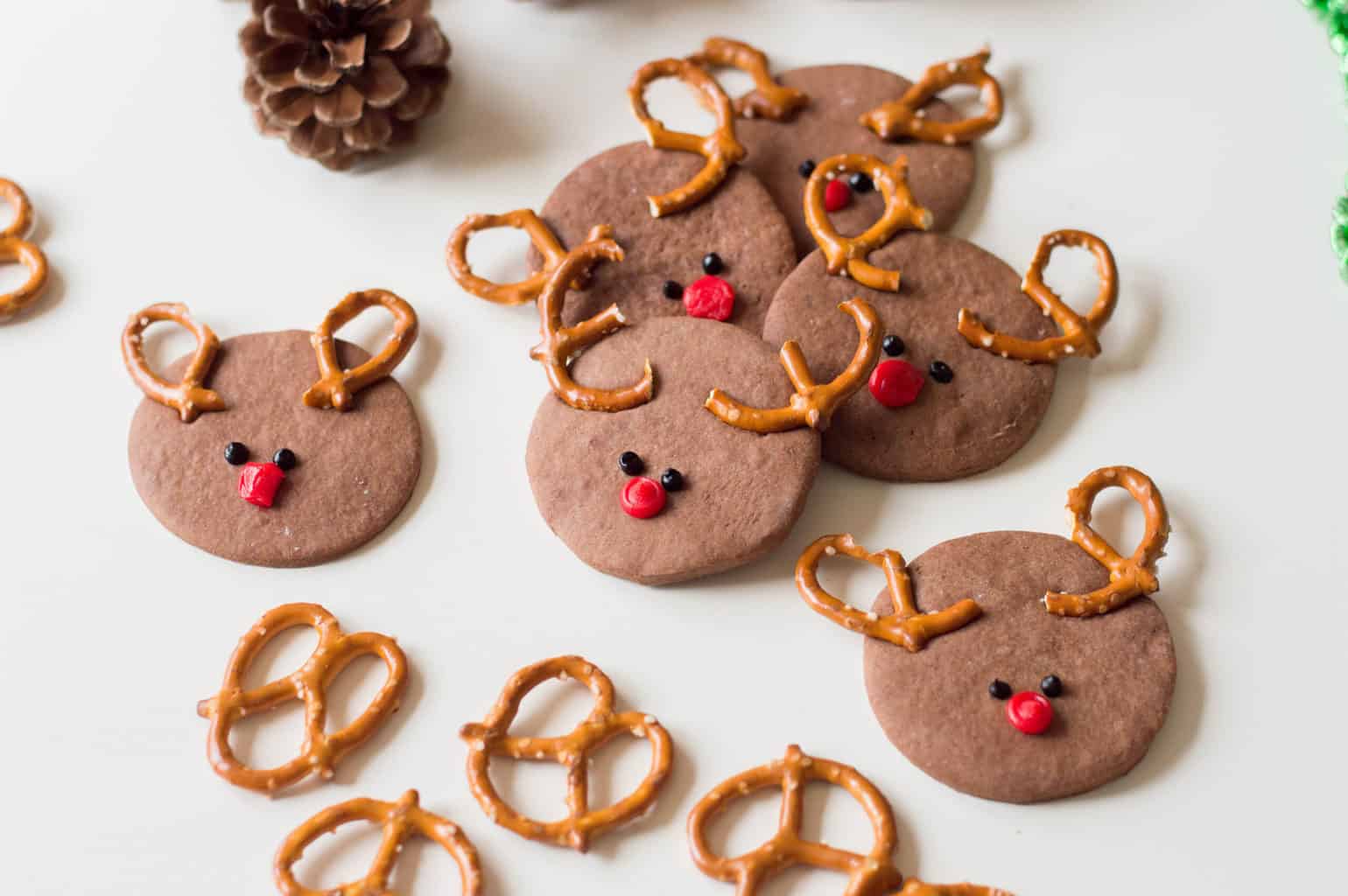 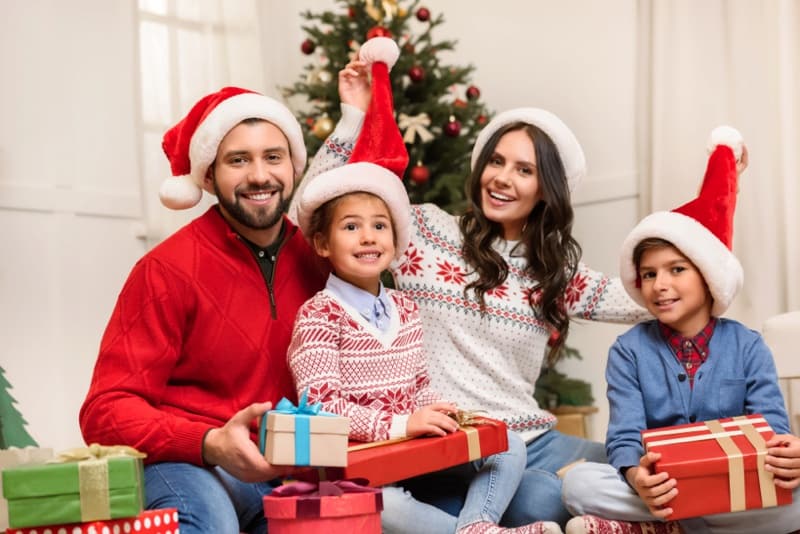 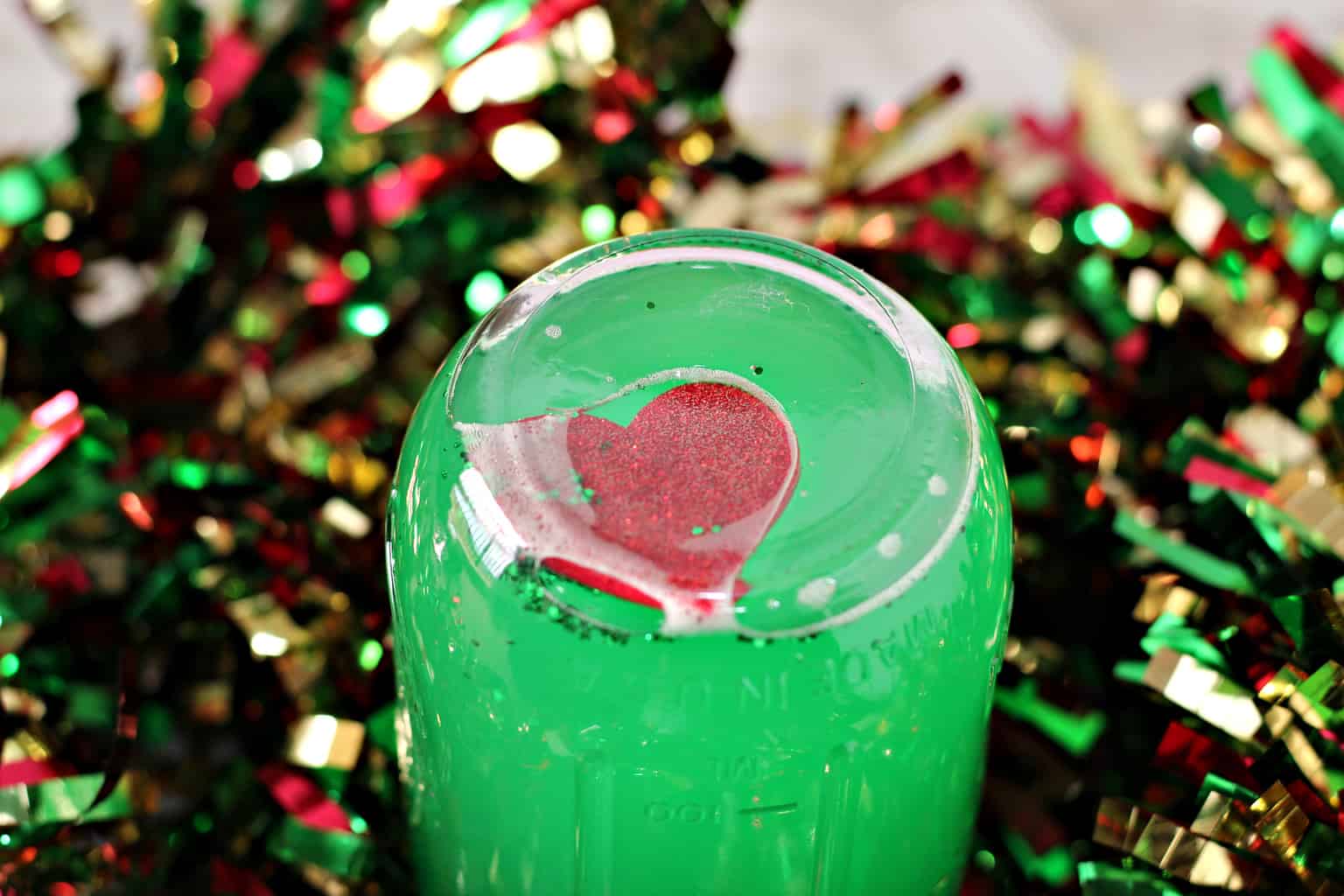