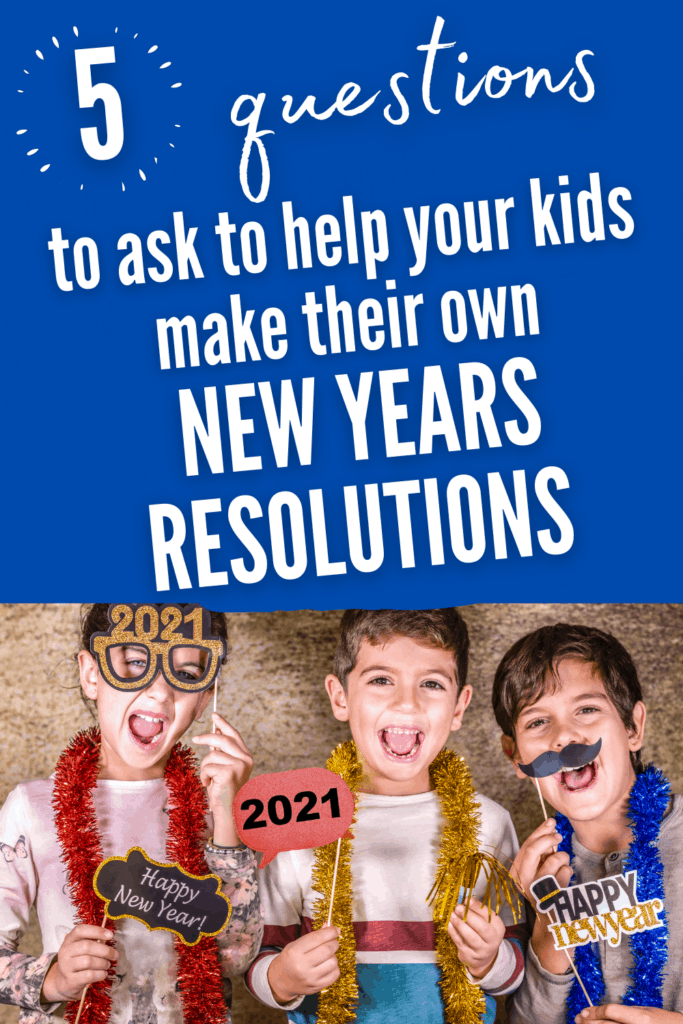 Making New Year’s resolutions is a tradition many adults take part in every year. This year, let your kids get in on the resolution making fun!

Making resolutions can be beneficial to kids, if they’re made correctly. That means you might have to help them along the way.

To give your kids an idea of the type of resolution they want to make this year, ask them these five simple questions.

What goals do you want to achieve this year?

New Years resolutions so often focus on things you want to improve about yourself. But using the time to help your kids set goals for themselves instead is a great way to motivate them to push themselves to learn more or try something new.

Framing the question in this way also allows you child to think about positive things they want to do with their year instead of dwelling on negative aspects of their life.

As they start listing off things they want to achieve, help your kids narrow down their goals into specific ideas.

Why did you pick that goal?

Now that your kids have an idea of the things they want to achieve during the year, ask them to think deeper about their “why.”

Knowing exactly what is motivating them to succeed will help them when things get tough.

What can you do to reach your goal?

After your kids have decided what their new year’s resolution will be, the work isn’t finished.

As the year starts, they’ll need to have plan in place for achieving their goal. Asking them to tell you the steps they’ll take to reach their goal is the first step in creating a solid action plan. Because what good is a goal if you have no intention of reaching it?

How will you know you reached your goal?

Another important aspect to consider when setting a goal, like a new year’s resolution, is that it is measurable. That means your kids need to know when their goal has been met in order to be successful.

Encourage your kids to add a measurable aspect to their new year’s resolution so they know exactly when they’ve achieved the goal in the new year.

What will you do after you meet your goal?

In addition to having a plan in place for achieving their goal, knowing how they’ll celebrate their success is also a good idea. Will they get a reward for completing their goal? Will the set a new goal after finishing this one? Having an idea of what awaits them at the finish line is a great motivator to keep reaching toward their end goal throughout the year.

New Year’s is a great time to help your kids think through the goals they’d like to have for themselves in the coming year! 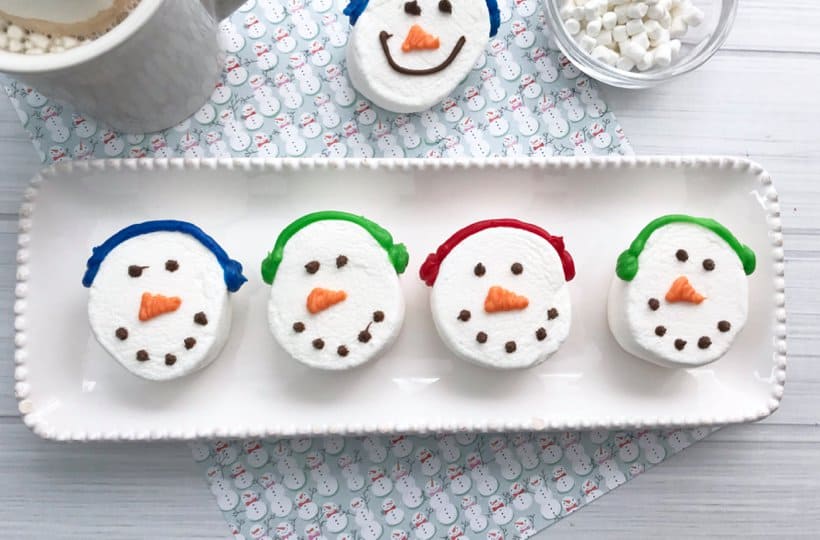 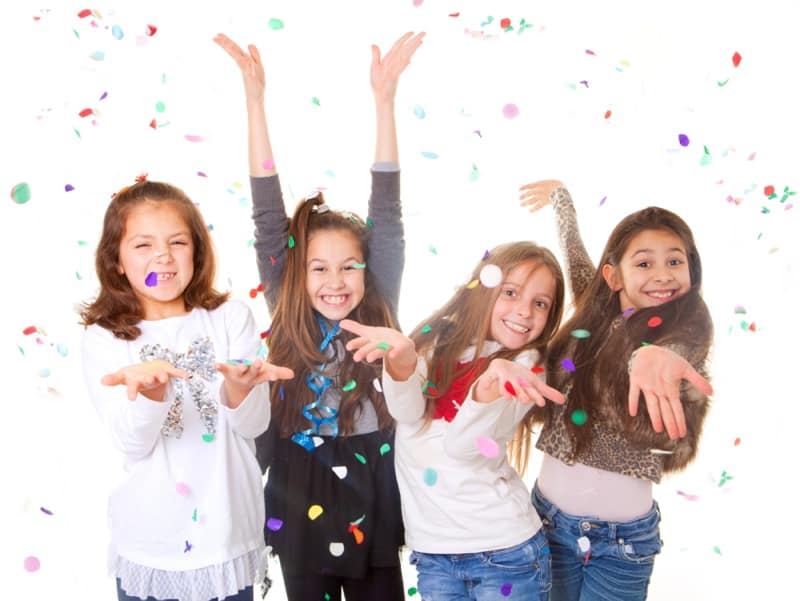 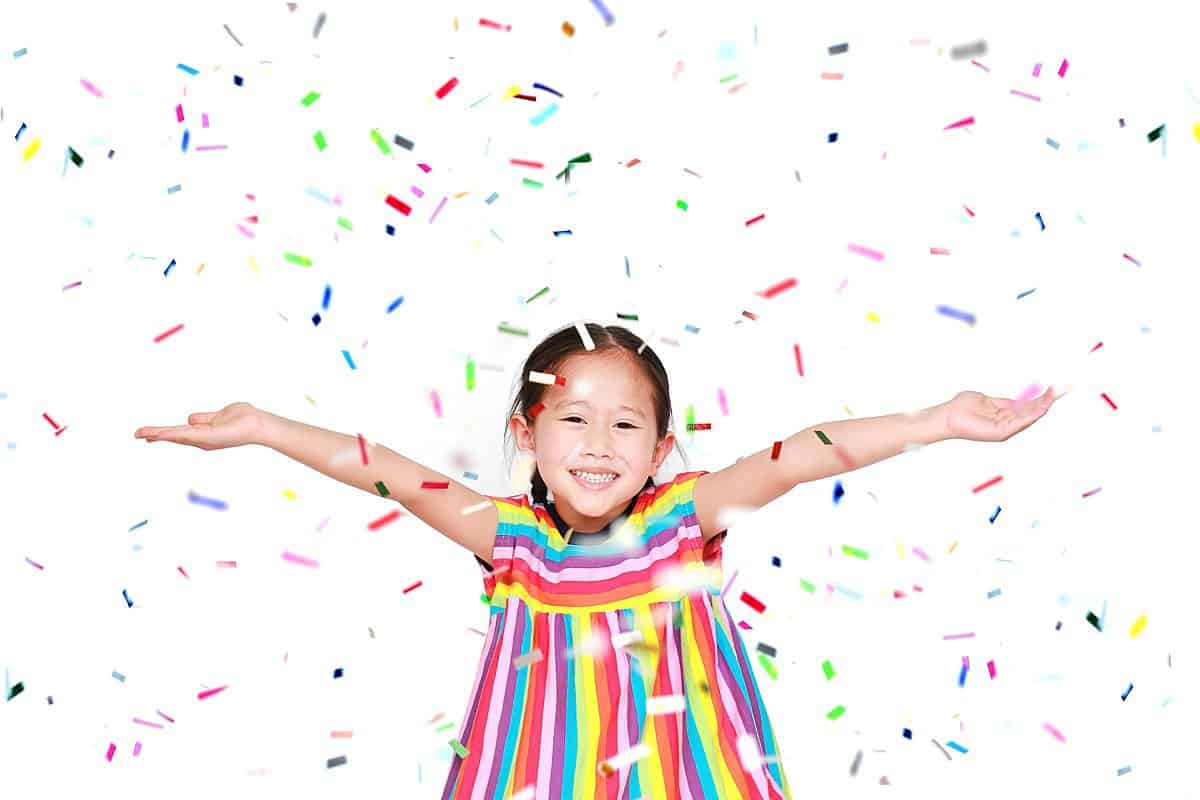 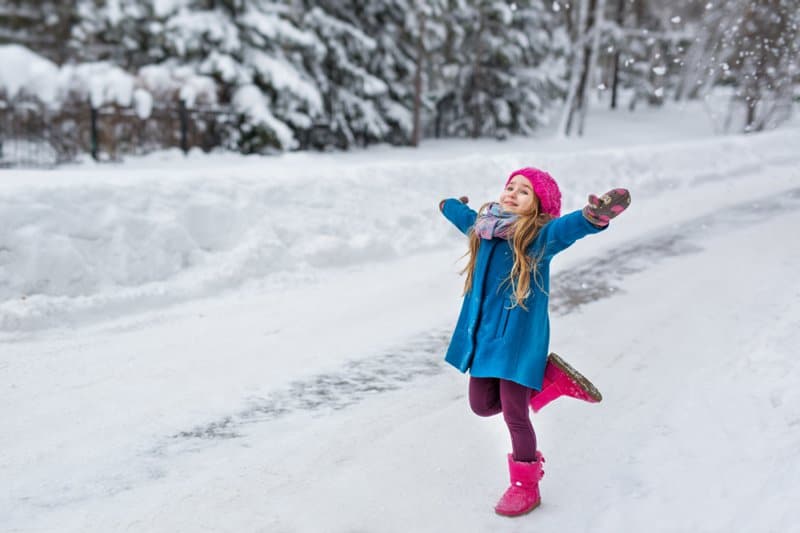 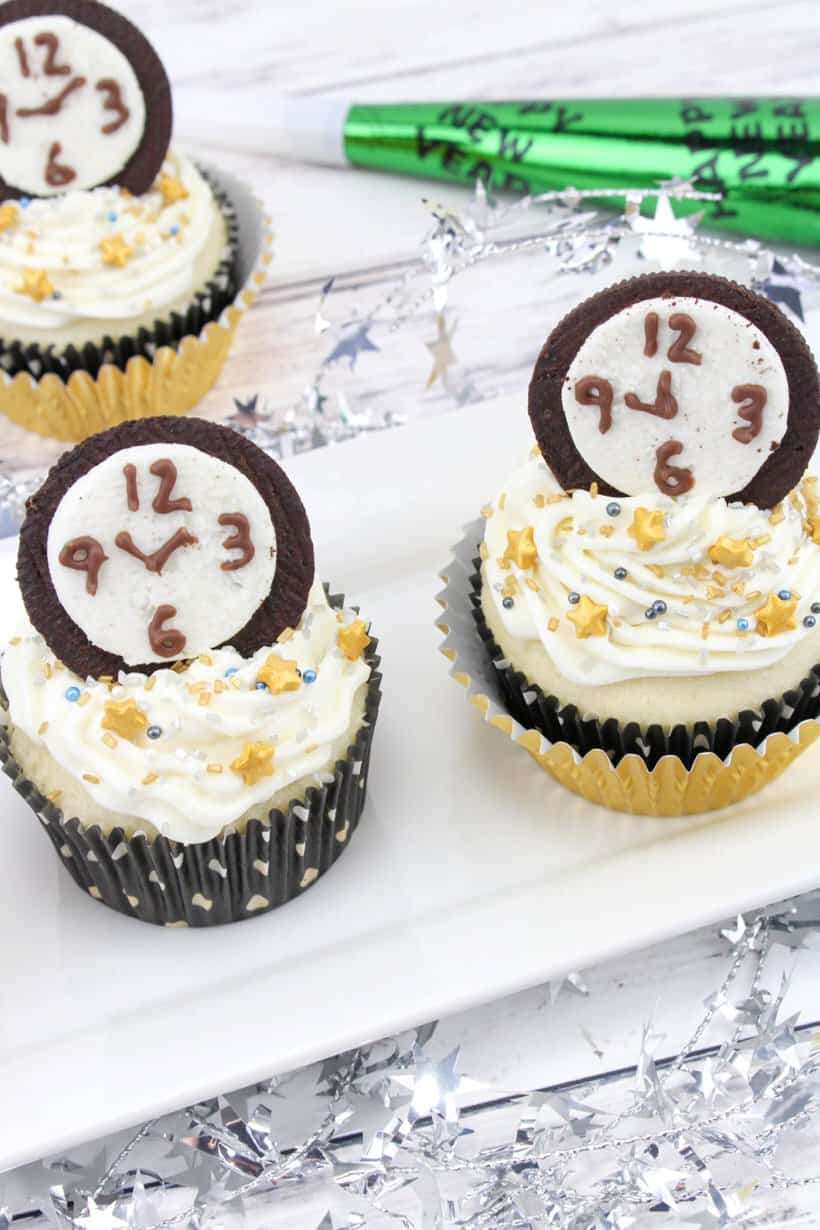 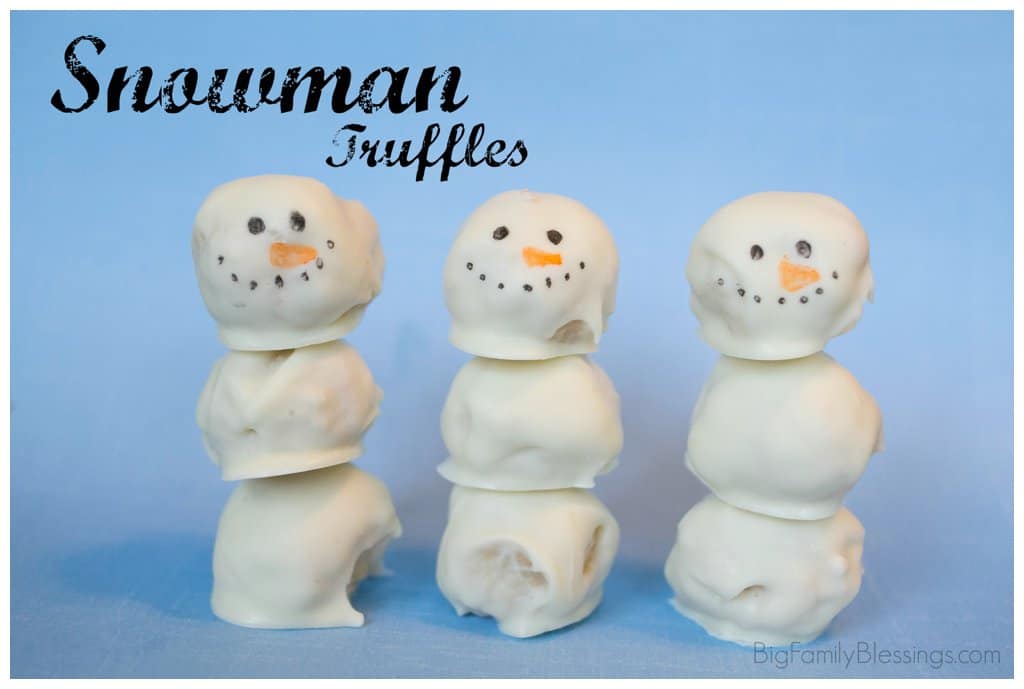