I know public wisdom says the toughest stage of early childhood is the “terrible twos” however, in our home that has not been the case.  For the majority of my children the hardest stage has come between the 1st and 2nd birthdays.  Instead of the ‘terrible twos’ we live with ‘toddler terror.’  Some have a difficult time for most of that year, while others have only a few months of struggle before becoming a happy toddler again.

Emily has cut 12 teeth in the 6 months since turning one.  No wonder she’s been a terror, her mouth hurts!  She finally has the means to walk and keep up with the big kids, but suddenly she’s hearing “no” as she tries to play in the toilet, climb the stairs, dump the cabinets, empty the pantry, wreck the bookshelves, tackle the dog, hit her siblings, turn on the television, take toys from others, and on and on and on.  She’s spent months displaying her anger at the rules and boundaries that came with her new-found mobility.  She’s suddenly realized that language has a purpose, yet no one understands her words(or screeches).  How frustrating it must be for her! 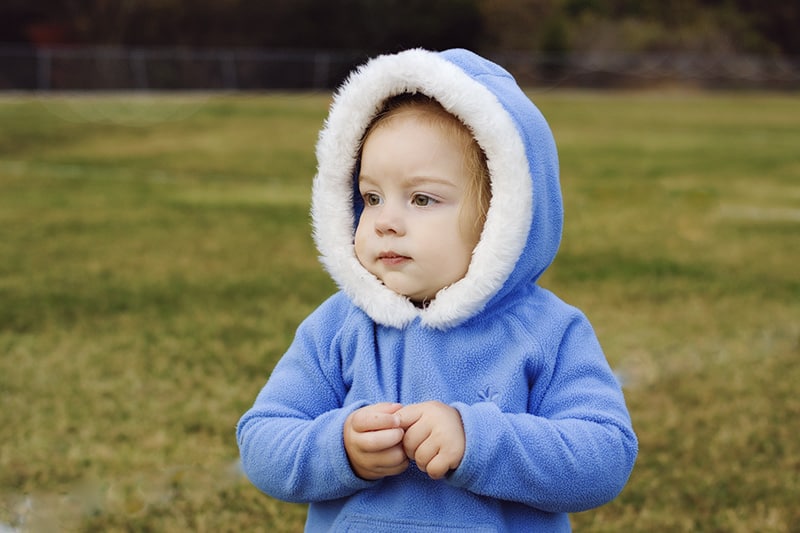 Emily is approaching 18 months, and it seems that she’s turning the corner away from the angry, frustrated behavior.  This week she figured out “show me” and now grabs my finger and drags me toward what she wants.  That little trick means much less screeching to our home.  Now, don’t you dare take her finger and try to convince her to show you…that would be a disaster.  It must be her idea.  And its imperative that you understand and retrieve her desired object in about 3 seconds or else.  Still, it’s progress and it makes me happy!

She has also suddenly learned to talk.  She has a minimum of 25 words/phrases which are understandable and have meaning.  My favorite is “no” which means both no and yes, depending on her intonation.  A soft “no” really means ‘yes’ or ‘I have no idea what you are saying to me,’ while an emphatic “no” (particularly when she also arches her back) really means no.

We’ve never done official baby sign language with our kids, yet each one has used their own made up gestures.  Emily claps her hands and holds them out, not only to signify “take me” but also to mean, “give that to me.”  Her sign for nurse can also mean her sippy cup or food depending on where she points after patting her chest.  Pick me up is a quick bounce on her tiptoes. 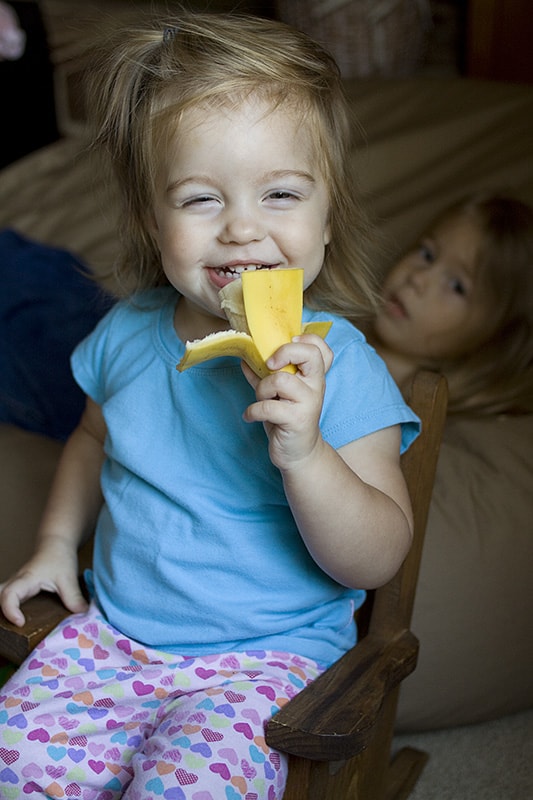 This last photo is our new (usually) happy Emily.  She drags the little doll rocking chair from room to room for her seat.  She often pulls me into the kitchen pointing up at the fruit bowl when she’d like a banana.  Yesterday, I found out that it is a very bad idea it is to run out of bananas. Emily believes the bananas live in a bottomless bowl and was very angry when I couldn’t produce one. 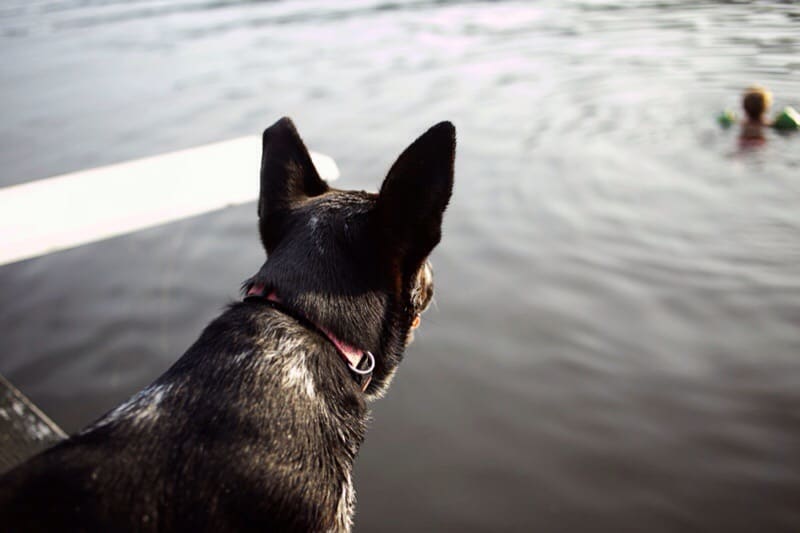 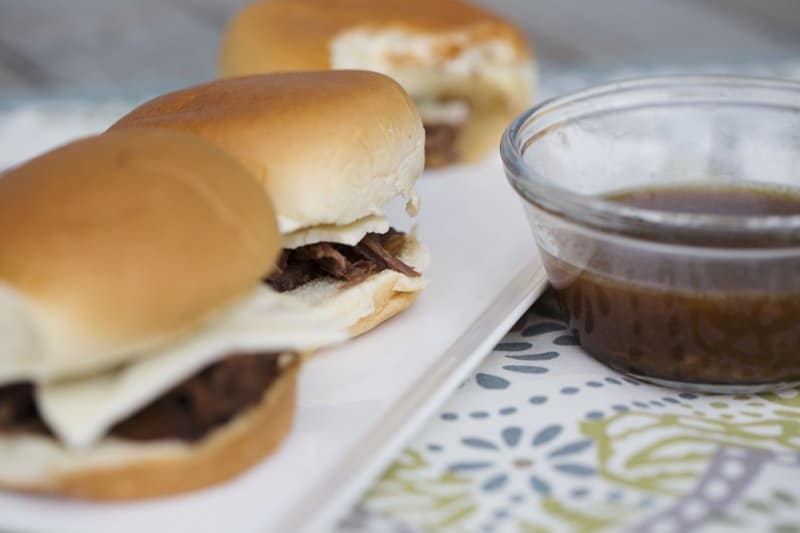 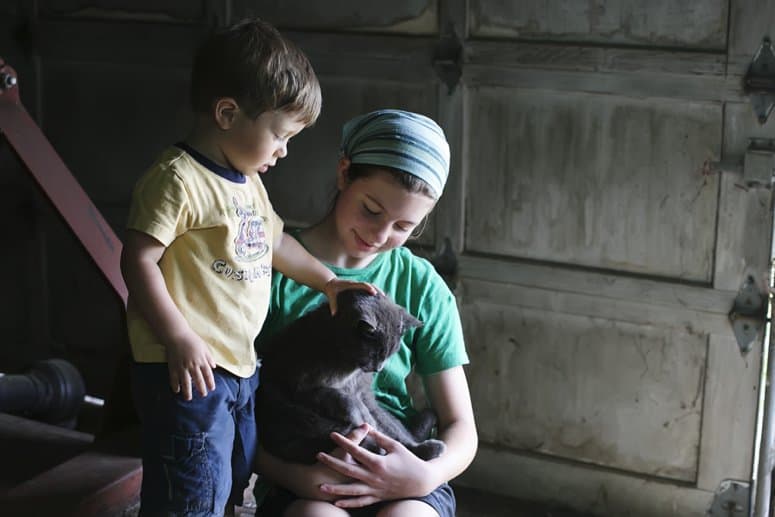 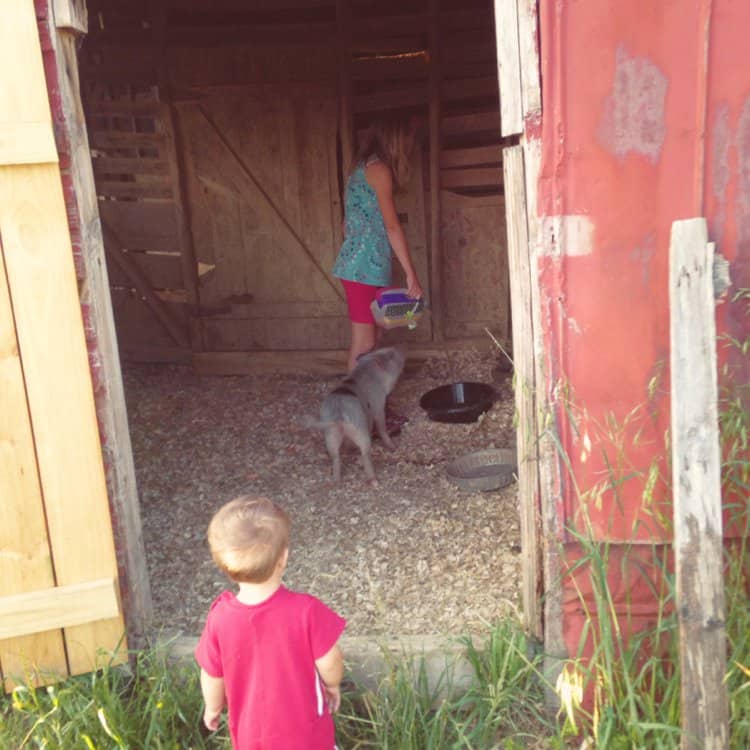 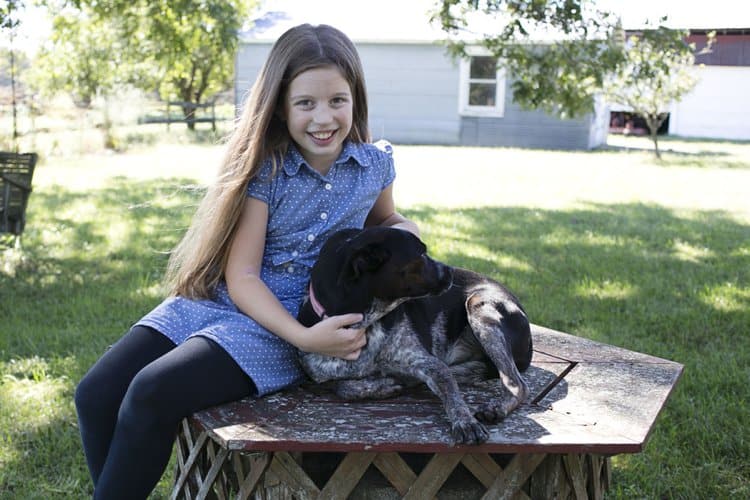