The kids were so excited to finally see snow fall last night.  Today they woke up, and I could hear and feel their excitement before I even got out of my bed.  Less than 30 minutes after I got out of bed the 4 biggest kids were outside playing in the snow.  2-year-old Emily was standing at my feet in only her diaper, demanding her shoes because she couldn’t wait to get out in the snow too.  You know I love them if I spent half an hour helping them find layers, boots that fit, coats and accessories before my first cup of coffee!

Things sure do change though.  Years ago I would have been forced to head out into the snow with the children the entire time they played.  They probably didn’t get to play as long as they wanted back then, because I can’t stand to be cold.  I always hear people talking about thirty minutes of prep for less than thirty minutes of snow play…in our house that’s Momma, not the kids! 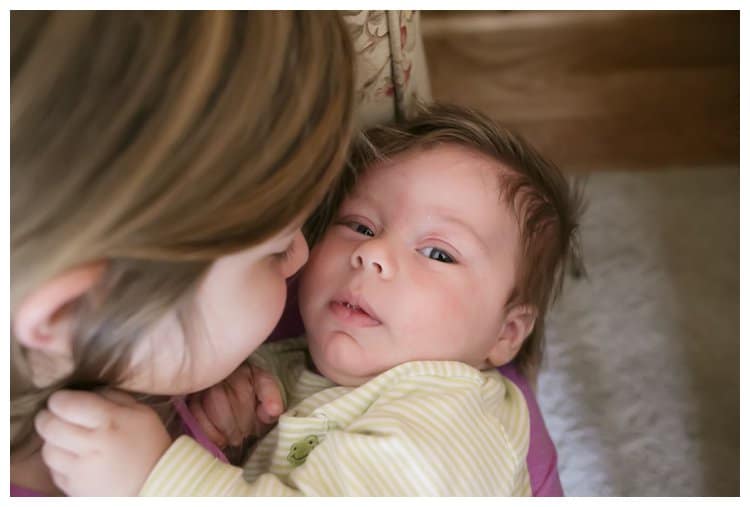 This year, with big kids and a fenced in back yard.  I sent the biggest four on out to play while I fed the baby and had a hot cup of coffee.  Its a good thing I didn’t care to play, as Miriam ended up in my ski jacket, pants and gloves!  I do wish I got some photos, but the morning was so busy and I didn’t want to take Jonathan out in the cold.

Emily finally convinced me to bundle her up too, and she chased the big kids in the backyard for almost an hour.  When Peyton and Emily had enough and came inside, I let the big kids head out to the front yard for some sledding.  They had so much fun, and I loved watching their antics from the warm playroom windows.  Even though it stayed less than 30 degrees the ice on the road melted quickly after the sun hit it.  By the time I got Jonathan down for his morning nap, it was too melted for me to sled with the kids.  Hopefully we’ll get another snow before the end of the winter! 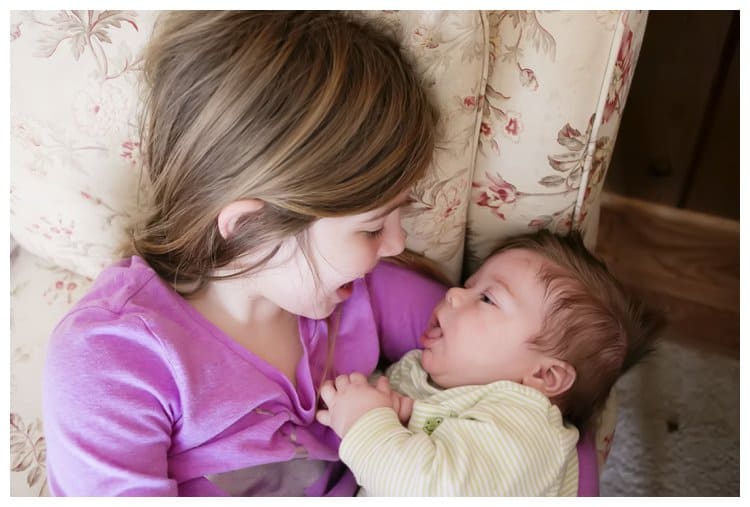 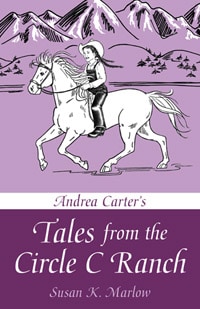 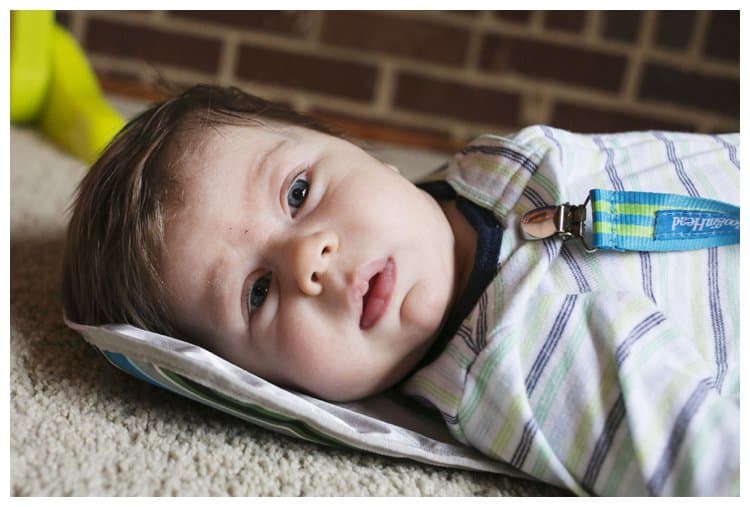