It’s just unfathomable that I am here, single, on my 14th anniversary. But, I guess no one goes into marriage expecting to fail. 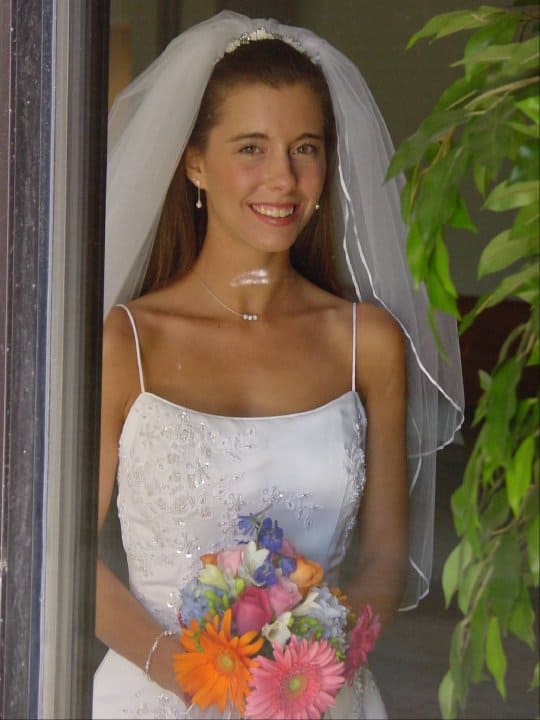 What would I tell that young woman about what she would face? Would I tell her to run? Probably. 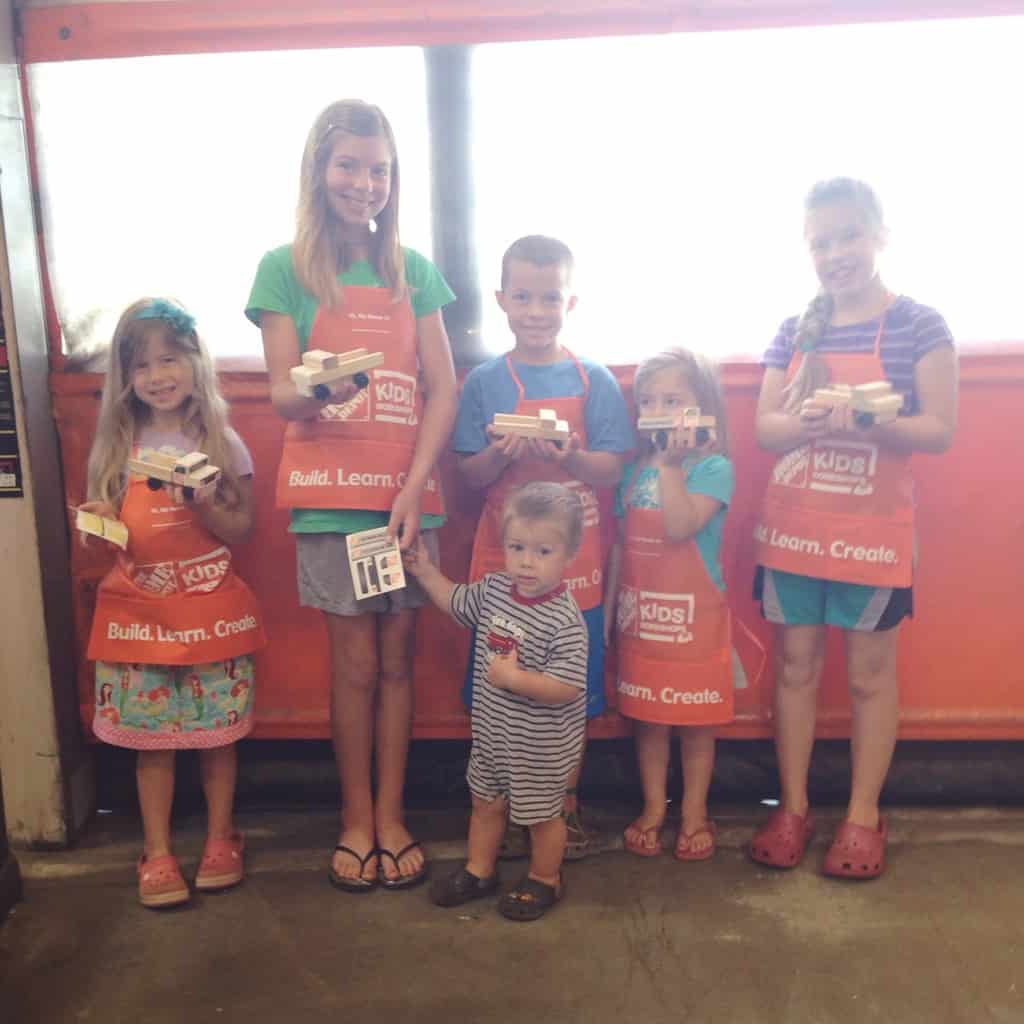 I know that without my marriage I wouldn’t be blessed with this beautiful crew- but I also wouldn’t be a single mom. And I wouldn’t have children facing life in a broken family.

I can’t fathom walking away from a marriage… a family. But, the reality is that both people have to make the choice everyday to honor that commitment, to choose love, to work at it even on the days we don’t feel like it.

I guess most of us go into marriage thinking it will always be easy to love and cherish our spouse. Of course we hear marriage is work, but that’s hard to believe when young and in love and so ready to start life together. I thought when hard times came we would get through them together, when at the time, I couldn’t even imagine it being hard- either life in general, or marriage. I know that as a 20-year-old bride I just knew we’d be together forever, I wouldn’t have considered otherwise. Even more so, as a 33-year-old wife I still thought the same thing!

But, there were, of course, hard days and hard times. Life isn’t easy- neither is marriage. At 12 years of marriage, several hard times had come, but I thought by then we’d proven we would always be a team. I’m still amazed at how that can suddenly go up in smoke.

Today, I face beginning year 15 of marriage, technically still a wife, but in reality a single mom. I am broken; I am sad; I am angry;  I am scared. But I am also hopeful. It’s time to resolve to the fact that he’s gone. In the last 18 months, I did everything I could to win him back, to make it work, to show him that we were worth fighting for, now its time to turn that energy to preparing for the future as a single mom of half-a-dozen kids.

There are so many loose ends to tie up, decisions to make, so many uncertainties. But, after I wade through those I get to begin a stable life with this crew. And after this year of uncertainty and broken promises, moving on sounds like a wonderful thing. 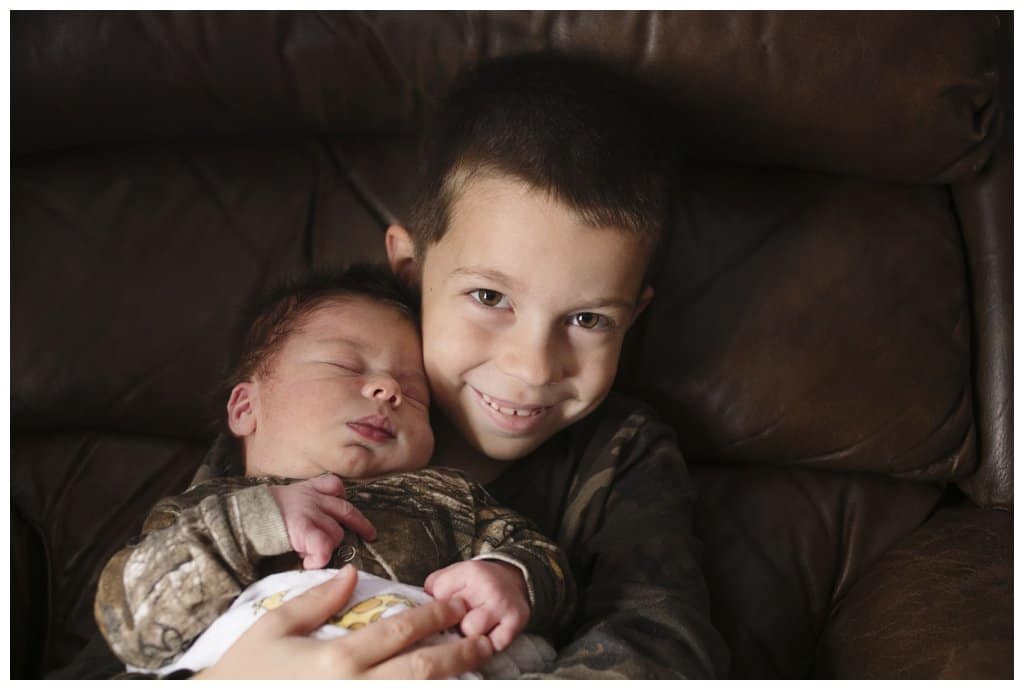 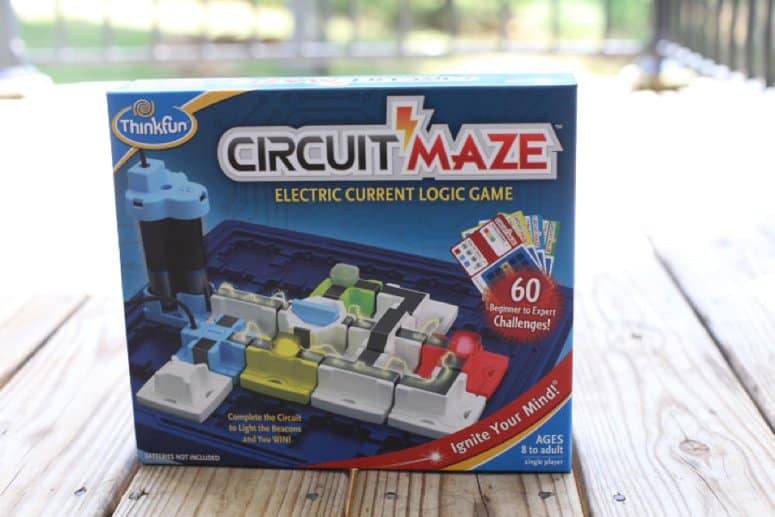 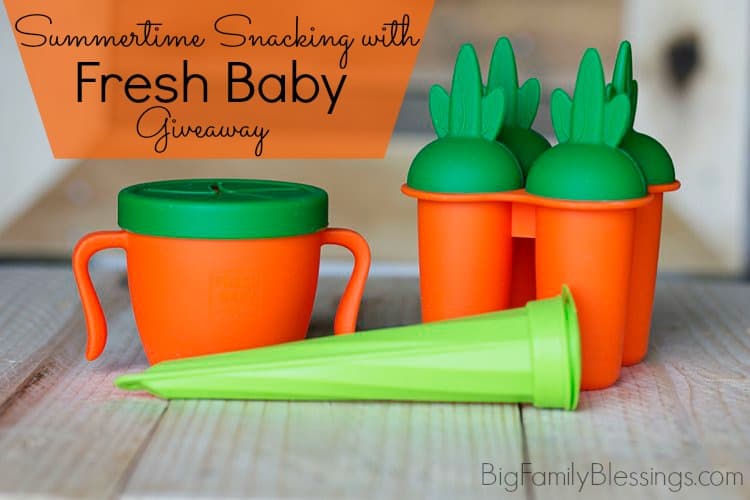